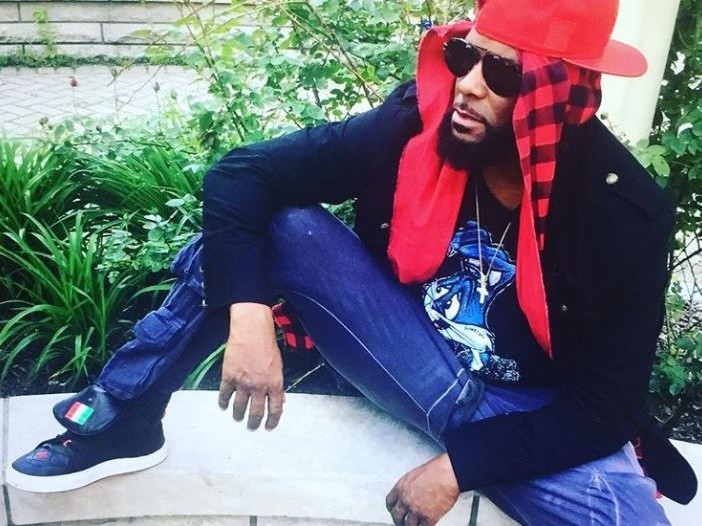 R&B crooner R. Kelly has popped back into the headlines due to a new batch of damning allegations.

The latest allegations against Kelly are made in a new BBC3 documentary titled R Kelly: Sex, Girls and Videotapes.

The Guardian reports that in the documentary, Kelly’s former girlfriend Kitti Jones claims she was introduced to a girl the singer had allegedly “trained” since she was 14 years old.

“I was introduced to one of the girls, that he told me he ‘trained’ since she was 14, those were his words,” Jones said. “I saw that she was dressed like me, that she was saying the things I’d say and her mannerisms were like mine. That’s when it clicked in my head that he had been grooming me to become one of his pets. He calls them his pets.”

Jones explained that Kelly made the woman “crawl on the floor towards me and perform oral sex on me, and he said, ‘This is my fucking pet, I trained her. She’s going to teach you how to be with me.’” In the BBC documentary, the age of the woman during the incident is not made clear.

Jones spoke previously on her relationship with Kelly during an interview with Rolling Stone last October. While speaking with the publication, Jones claimed she was both mentally and physically abused by Kelly.

BBC3’s R Kelly: Sex, Girls and Videotapes is currently available to stream in the U.K.