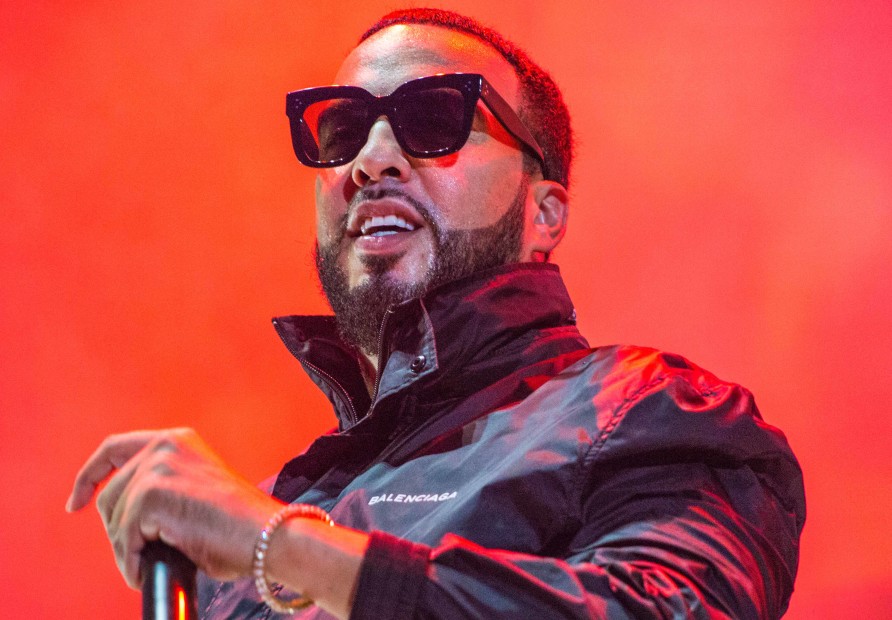 French Montana Reveals What His Trip To Uganda Taught Him

French Montana began his philanthropic journey after a trip to Uganda in March 2017. After a couple of personal setbacks, he admittedly lost the motivation to make music and was looking for something to fill the void. He unexpectedly found it in the hearts and spirits of the Ugandan people while shooting the video for “Unforgettable” with Swae Lee.

Ahead of DIRECTV’s premiere of Montana’s concert series performance, the Coke Boys founder opened up about his life-changing experience in an interview with host Ted Stryker.

“I lost two of my best friends [Max B and the late Chinx],” Montana says in the clip. “One got incarcerated and the other passed away. I kinda lost all the love for music ’cause the people that used to motivate me, they wasn’t there no more. When I went to Uganda, I was looking for some motivations and just saw how happy the people is in Uganda with probably not even a quarter of what we have here. It just made me realize happiness is within. You’ll never be rich unless you’re rich in heart.”

During his trip to the East African country, French visited a hospital where he saw there were only two rooms to treat over 300,000 people. He saw women and children without health care.

“God was giving me signs that I had to do something to help these people,” he says.

Now, after teaming up with Mama Hope and Global Citizen, French has facilitated significant improvements in that community. He joined forces with Sean “Diddy” Combs and The Weeknd, and raised over $500,000 to benefit the Suubi Health Center. He also broke ground on the brand new Suubi Hospital.

“I just feel proud I saved myself and saved a lot of people,” he explains. “That was my moment when I climbed out the black hole.”

French is now ready to continue his work with the PanAfrican Movement in his hometown of Casablanca, Morocco. He will work with CARE Morocco to ensure children of Casablanca have access to a quality education and healthcare. [apple_news_ad type=”any”]

Tune in Friday (March 23) to watch the broadcast premiere of French Montana’s concert special on DIRECTV Ch 239 and streaming on-demand through DIRECTV NOW.