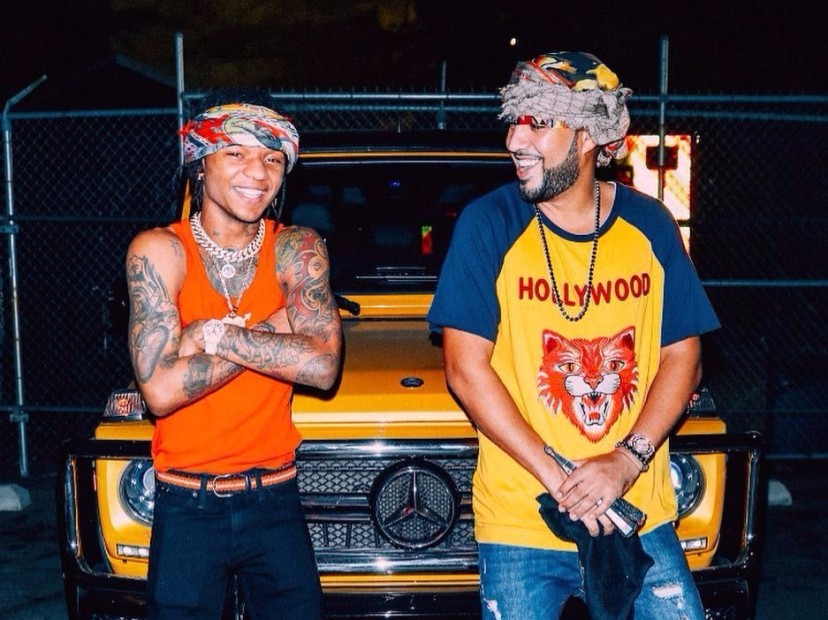 On Thursday (August 31), SBE’s CREATE Nightclub in Hollywood welcomed Montana as the special guest for the launch of its new event, CREATE LIVE, which celebrated the launch of Ciroc French Vanilla. While attendees were promised a live performance by the Jungle Rules artist along with some surprise guests.

In addition to celebrating the single’s success in Los Angeles, Montana took to Instagram hours before the event to share the news with his 6.7 million followers, writing, “Wow. @spotify.”

HipHopDX had a few seconds with Montana on the red carpet, just moments before he was escorted inside the nightclub.

When asked what was next, he replied, “The whole world. The world is yours, chico!”

Filming the “Unforgettable” music video overseas in Uganda inspired Montana to donate $100,000 to a Ugandan health center in July.