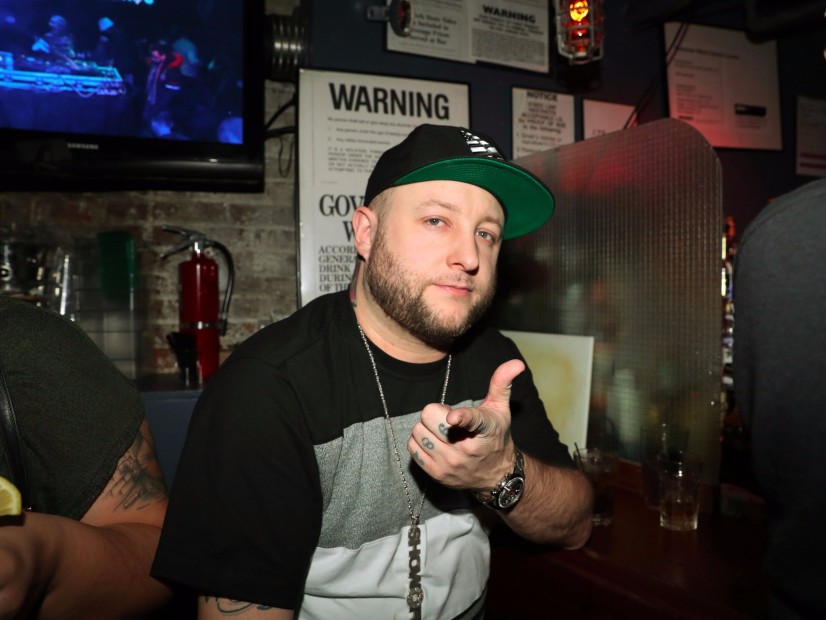 Veteran producer Statik Selektah has worked with everyone from Nas and Talib Kweli to Action Bronson and KXNG Crooked over the course of his extensive career. Simply put, the Roc Nation affiliate knows his way around a studio.

On Tuesday (March 20), after he popped up in an Instagram video with 2 Chainz, the new music featured in the clip was labeled by some as “’90s-inspired.” Subsequently, the Massachusetts native aired his grievances about the current state of Hip Hop on Twitter.

Just speaking my mind. I’m sick of the kids being told that soulful music is old school or “90s”. Comments are open for ?

Expounding on the topic, Statik told HipHopDX, “It’s bad for Hip Hop when people try to label anything with soul or a raw element to it as ‘90s or old school. It creates a separation. It makes the young kids look at sampling music as dated.”

He added, “The funny thing is none of that [in the clip] was sampled. There’s a whole industry labeling anything that isn’t EDM or Auto-Tune as ‘90s or old school. But if Kendrick [Lamar] or Drake does it, they don’t call it that. They just wanna label certain people. They do it to Joey Bada$$. They do it to Action Bronson. They stay doing it to me [laughs].”

Statik, whose latest solo project 8 was released last December, has always adhered to the jazz and funk-laced boom-bap beats purists have embraced since Hip Hop’s inception. No matter what he puts out, it will naturally have a touch of that classic East Coast sound but he remains frustrated by the “’90s-inspired” and “old school” labels that seem to shroud anything that’s not part of the popular mainstream.

“Hip Hop was never supposed to be for everyone a.k.a. the biggest audiences,” he explains. “It was a thing you used to feel part of. You would earn respect. Everyone’s entitled now. Social media does that. It’s hard to get around.”

But he does offer a solution.

“I think everyone should promote the stuff they love more instead of promoting how bad shit is or how much of joke a certain artist is,” he said. “There’s a lot of negativity. I used to be on it, too. [I was] mad at the Lil Yachtys, etc. Now, it’s like I ignore the shit I don’t like.”

He adds, “Stop making stupid people famous though. It’s all hype off nothing.”

Check out their comments below.

Glad somebody said it!!! Anything that’s not trap is considered 90’s. Has anyone ever fucking heard 90’s music!!!!!!!!!!????? Hip Hop Journalism nowadays is fuckin trash. They don’t take the actual music serious, just the fuckery.

Because, people put things in boxes to help them understand….that’s why. Music is music. https://t.co/SNaWiG6ndQ