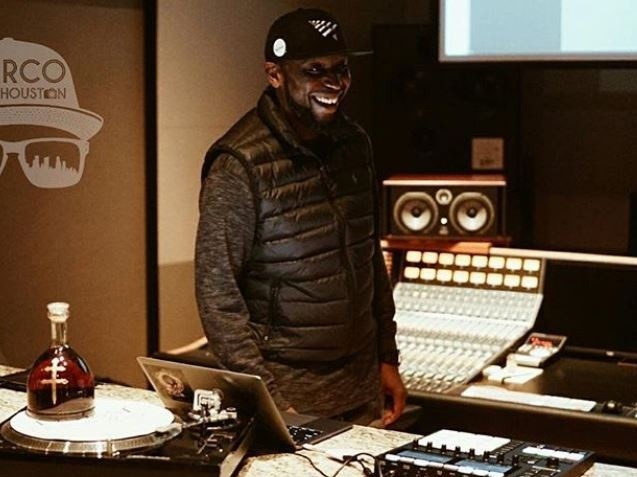 Among producer 9th Wonder’s many accolades is his role of Professor 9th at North Carolina Central University (NCCU). Since 2015, the prolific beatsmith has taught a History of Hip Hop class at the historically black college.

Professor 9th recently chopped it up with local news station WRAL about his time leading in the classroom and revealed his class is not for those seeking an easy A. He believes the History of Hip Hop is a way of connecting with blossoming Hip Hop fans.

“It’s just the way to reach this generation,” he said. “I think this generation speaks in a certain language that the generations before did not … Hip Hop is now a 44-year-old art form. Within it is life. It’s fashion. It’s journalism. It’s law. It’s definitely technology when it comes to deejaying and producing and recording and the things that we use.”

In addition to 9th Wonder’s course, NCCU plans on launching Hip-Hop Central, which will include everything from an intricate library database to an annual conference on Hip Hop education, entrepreneurship and marketing.

“Hip Hop speaks on what happens in America,” he said. “It may speak on a side of America that you may not be privy to. But they need a voice as well.”