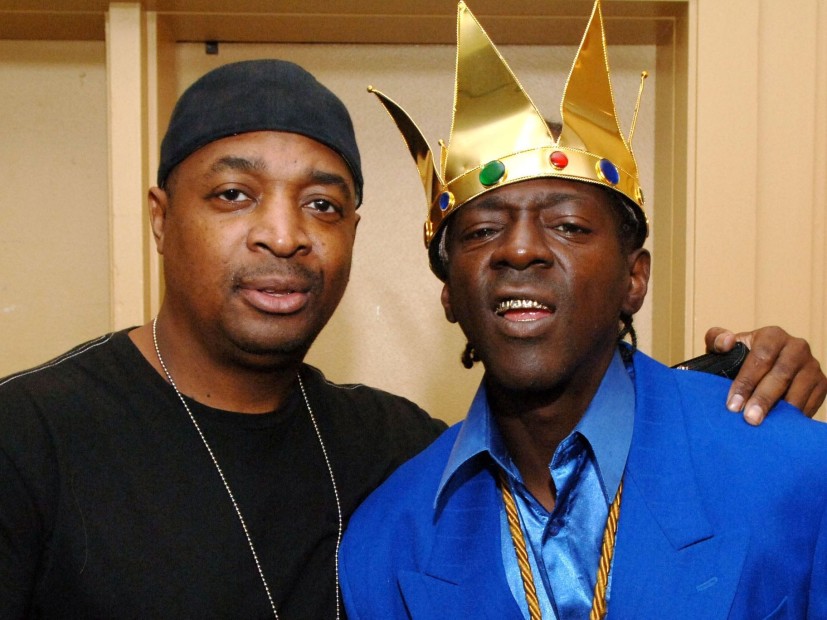 In regard to the “dem casinos” portion of Chuck’s post, Flav was attacked by a fellow casino patron in January.

In an exclusive interview with HipHopDX, the “Don’t Believe The Hype” mastermind explained in detail the reason for the lawsuit and pointed out it was Gary “G-Wiz” Rinaldo of The Bomb Squad that Flav was really after. But because Chuck’s name was attached to their joint company, BTNE, it appeared Flav was going after the P.E. frontman.

In another exclusive DX interview, the multi-talented Flav asserted they would “iron out these wrinkles” and insisted he loved Chuck.