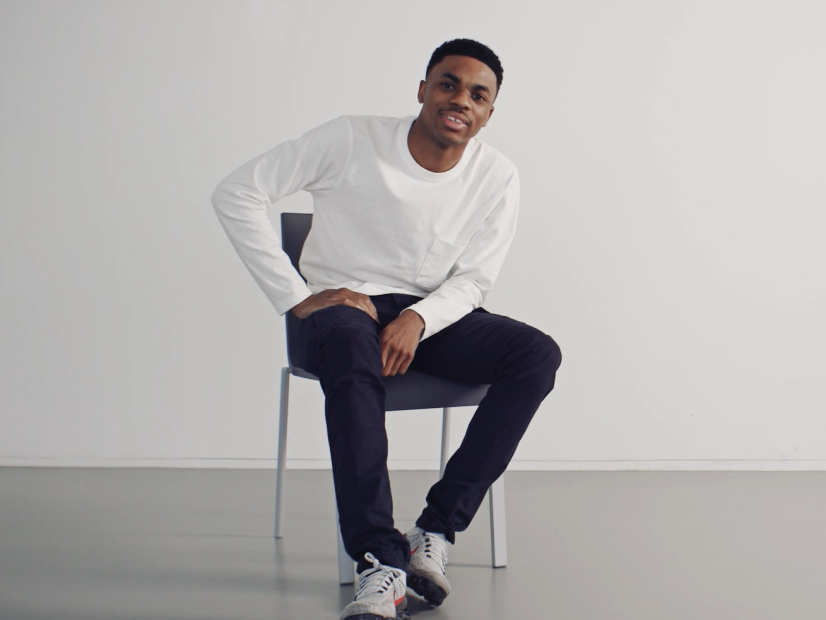 Vince Staples’ humorous campaign to raise $2 million to shut himself up forever didn’t succeed. But, the story has a happy ending as backers of his GoFundMe will be refunded and some of his own money is going to a good cause.

“Seeing as we clearly won’t reach our goal of 2 million dollars, I am cancelling the gofundme and refunding all the little people with big voices,” Staples declared via Twitter on Wednesday night (March 14). “I expect to hear no further slander.”

Staples upped the ante by announcing he would match the $2,022 sum raised on GoFundMe in a donation to the Michelle Obama Neighborhood Library, which is located in his hometown of Long Beach, California.

“I am also personally matching the donations made and donating the full amount to the Michelle Obama library of Norf Long Beach… in honor of you citch ass niggas,” he continued. “I love you all, good day. #gtfomd.”

I am also personally matching the donations made and donating the full amount to the Michelle Obama library of Norf Long Beach… in honor of you citch ass niggas. I love you all, good day. #gtfomd

Vince Staples has launched a GoFundMe page in an attempt to raise $2 million. Why? Staples says that’s enough cash for him to disappear and never be heard from again.

The move comes after the Long Beach rapper received a number of complaints from those who’ve attended his recent live shows and criticized his performance.

“We’ve got a lot of complaints about our recent show performances, energy on stage, production choice; I think one person said, ‘It sounds like we’re rapping on robot video game beats.’ We would like to apologize for that,” Staples says in a video on the campaign page.

As an alternative, the Big Fish Theory artist has offered his critics the chance to never hear from him again.

“We would like to give you an alternative,” Staples explains. “On GoFundMe.com, you can decide to donate to the cause of $2 million, which will allow me to shut the fuck up forever and you will never hear from me again. No songs, no interviews, no anything. If not, you can choose to let me do what the fuck I want to do, when I want to do it. Get off of my dick or fund my lifestyle. The choice is yours. Either way, we appreciate you.”

Staples is gearing up to perform on the main stage of Coachella next month.

Watch his GoFundMe announcement video below.