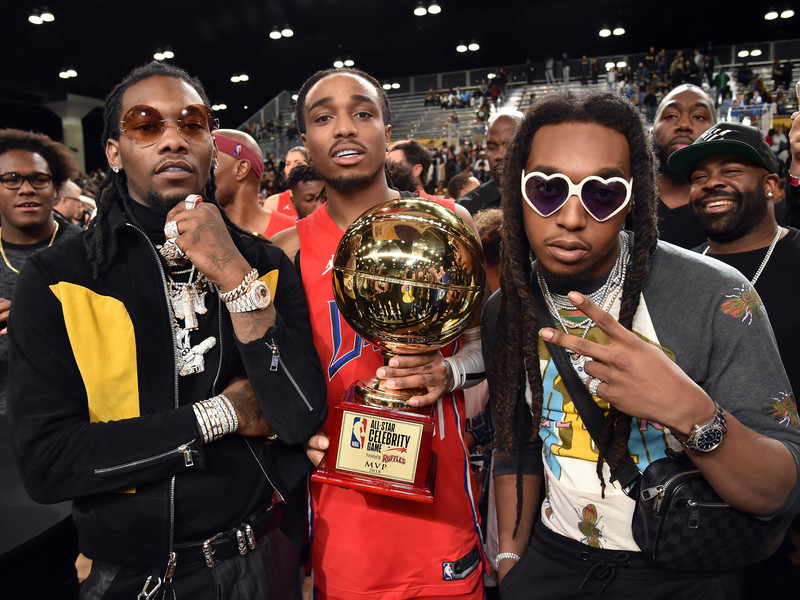 The 11th annual Soundset Festival has booked a lineup that should appeal to a wide range of Hip Hop fans. Rhymesayers Entertainment has unveiled the bill for the St. Paul, Minnesota event, which features Migos, Logic and Erykah Badu.

Wu-Tang Clan are slated to be involved in the festival as well, celebrating the 25th anniversary of the group’s iconic debut album, Enter The Wu-Tang (36 Chambers), with a performance. Atmosphere is also scheduled to headline their hometown festival once again, making them one of multiple Rhymesayers acts on the bill.

Soundset 2018 takes place at the Minnesota State Fairgrounds in St. Paul, Minnesota on May 27. Tickets go on sale to the general public this Friday (March 2) via Front Gate Tickets. Fans in the Minneapolis/St. Paul area can also grab tickets at the Fifth Element store.

Check out the entire lineup for the festival below.