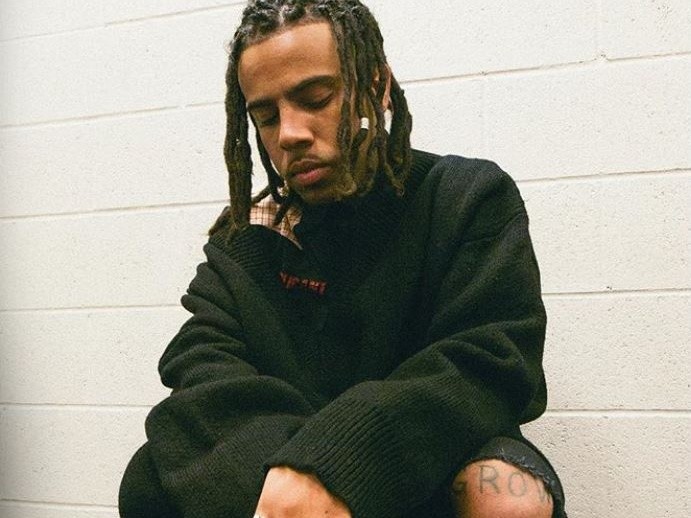 Chicago MC Vic Mensa recently offered some thoughts on the gun debate, specifically addressing the idea of arming teachers that Donald Trump has been suggesting publicly since a mass shooting at a Parkland, Florida high school killed 17 people earlier this month.

Mensa was clear in his opposition to the idea, explaining that it’s in no way a logical solution to the gun problem facing the United States. Mensa added that the debate over whether or not to arm teachers is a distraction created to further line the pockets of the National Rifle Association (NRA).

“Giving guns to teachers, it’s absolutely asinine,” Vic Mensa said while speaking with TMZ. “It’s so backwards. Anybody saying that has clearly never been to a public school. And it’s all just a diversion from big money lobbyists with the NRA. It’s not a real logical solution. It’s not even an idea. It’s just a distraction, so that people can keep making money off of these kids getting killed.”

Later in his commentary, Mensa shared his belief that AR-15s should absoluted be banned.

“It’s the people they’re voting for that are making money off of them getting killed,” he said. “It’s a shame. Point blank you gotta ban AR-15s. You don’t need an AR-15 to kill a deer … It’s being made a much more complicated issue than it really is. It’s not complicated. America is built off of blood and greed. And that’s they way it’s always been. Does that mean that’s the way it always has to be? No.”