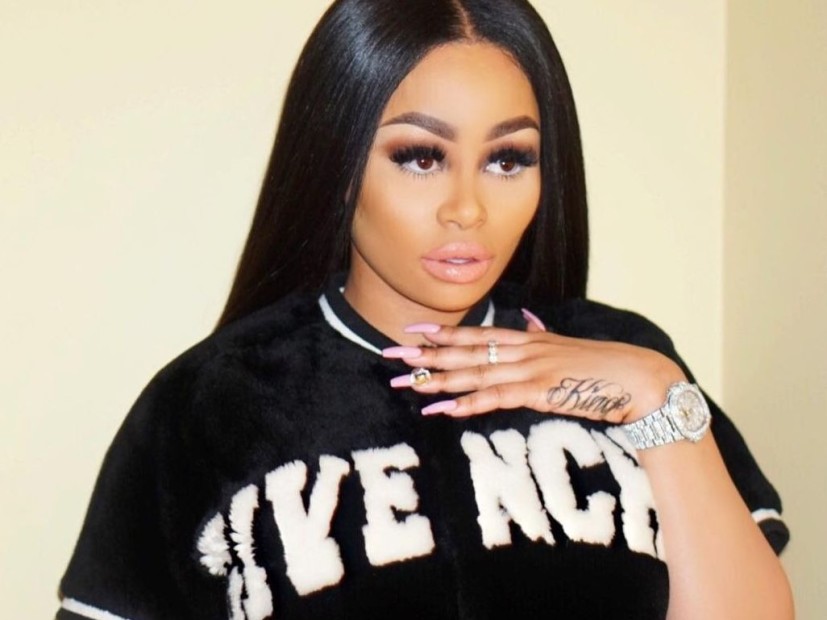 Another day, another scandal. This time, Blac Chyna is feeling the wrath of Twitter after a NSFW clip featuring the reality television star leaked Monday morning (February 19). As soon as it hit the internet, Twitter began berating Chyna for her, um, performance.

TMZ reports Chyna has already called the police to help uncover the culprit responsible for posting the clip. The Twitter account the tape appeared to originate from has since been suspended.

Chyna is the mother to Dream, her daughter with Kardashian, and King, who is her son with Tyga.

At least one Twitter user posed an appropriate question: “how do we go from Black Panther to Blac Chyna?”

how do we go from Black Panther to Blac Chyna ? pic.twitter.com/YBSMJeeKQ0

Check out some of Twitter’s disgust below .

I’d be looking at blac chyna in that video like pic.twitter.com/zX9nXbnkKp

In Blac Chyna’s defense, that angle is a tough one to tackle. I’ve rarely found success in it. pic.twitter.com/niMRvKh3f6