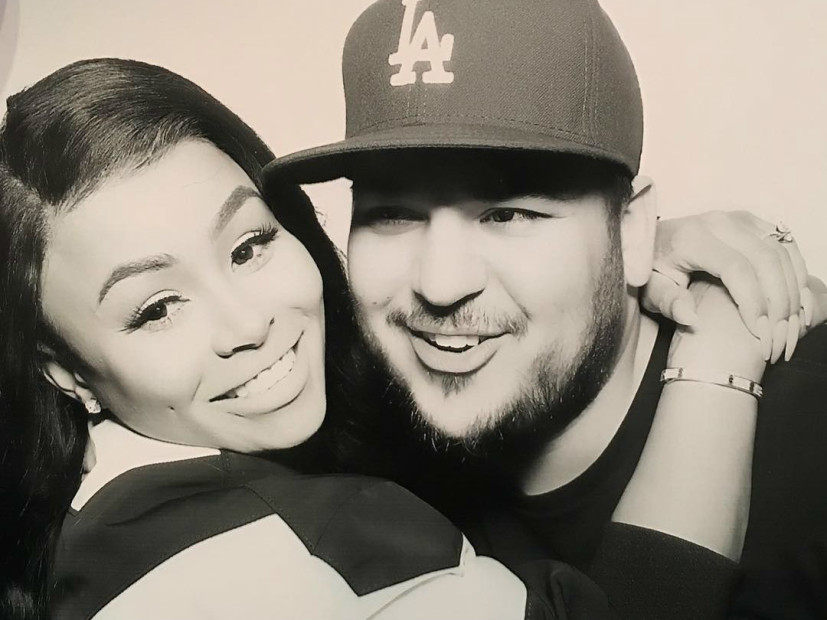 Los Angeles, CA – In what seems more like a two-year pregnancy, Blac Chyna has finally given birth to Rob Kardashian‘s daughter, Dream Renee Kardashian, according to US Weekly. The baby girl was born at Los Angeles’ Cedars-Sinai Medical Center today (November 10), and weighed in at 7 pounds and 5 ounces.

Kardashian and Chyna’s tumultuous relationship has been documented on the E! Entertainment Television reality show, Rob & Chyna, but it seems this is the beginning of another new chapter for the engaged couple. They made the decision to televise the birth, which will presumably air in the not-so-distant future.

Chyna reportedly underwent a C-section in the same $4,000-a-night room her future sister-in-law Kim Kardashian-West delivered Saint West in last year. While this is the first child for Kardashian, it’s the second for Chyna, who has a 3-year-old son with Tyga named King Cairo.