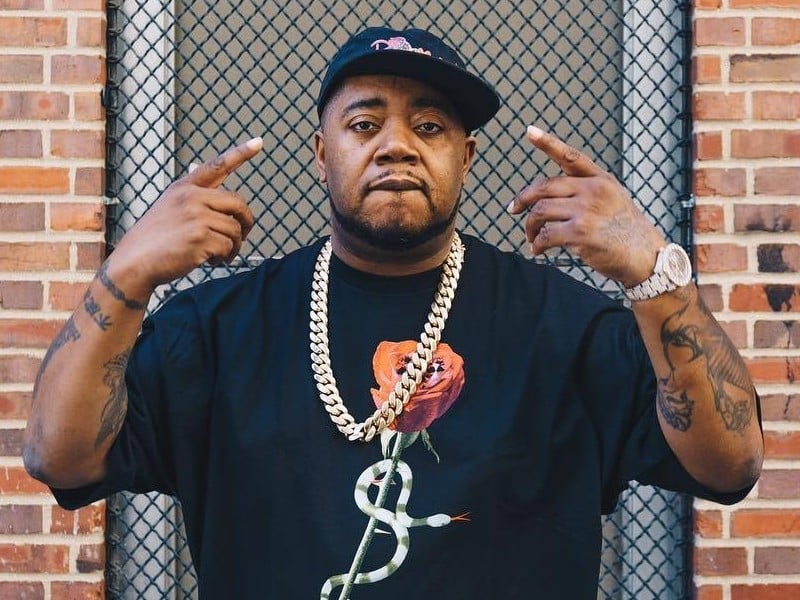 Twista Gets Into Fight Outside NBA All-Star Weekend Party

Twista got into an altercation after leaving Michael Jordan’s party during NBA All-Star Weekend on Saturday (February 17). The veteran MC was caught on video putting a man in a headlock while another person repeatedly punched the restrained man.

The scuffle was allegedly prompted by the man heckling passengers on a shuttle and harassing women, according to TMZ. Twista was riding the shuttle from the party to a parking lot around 1:30 a.m. PST. and intervened on behalf of the women. The man reportedly responded by challenging the Chicago Hip Hop legend to a fight.

Chicago legend @TWISTAgmg got in a altercation at Michael Jordan’s All Star party in L.A pic.twitter.com/tkjlNN8xXi

Although the altercation was relatively tame, at least from what was filmed, it was another example of violence breaking out in Los Angeles (host of the 2018 NBA All-Star Game) over the weekend.

As HipHopDX previously reported, gunfire broke out at Nipsey Hussle’s Victory Lap release party over the weekend. At least one man was injured in the shooting and taken to Cedar-Sinai Medical Center, according to police officers at the scene.