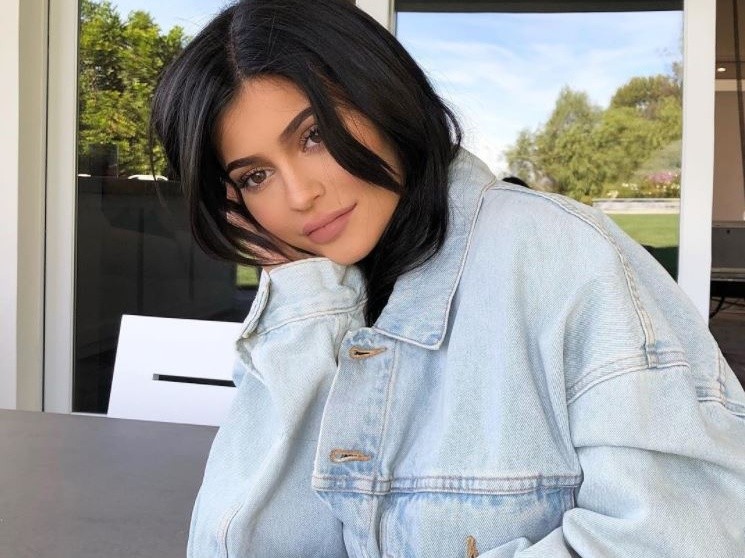 The internet has been broken once again thanks to the offspring of a celebrity couple.

The top spot on Instagram has been clenched by Kylie Jenner and Travis Scott’s newborn daughter, Stormi Webster.

On Tuesday (February 6), Kylie shared a photo of her and Travis Scott’s daughter Stormi on the social media platform. In the photo, Stormi is clasping her mother’s manicured thumb.

The image, which has received over 15 million likes on Instagram as of Wednesday (February 7), served as the first public introduction to Kylie’s daughter.

Kylie’s pregnancy was kept private and off social media, which led to much speculation about what was going on between her and the Houston-born Hip Hop artist.

A family photo soccer star Cristiano Ronaldo shared last November, following the birth of his daughter Alana Martina, was previously the most-liked image on Instagram and currently has just over 11.3 million likes.