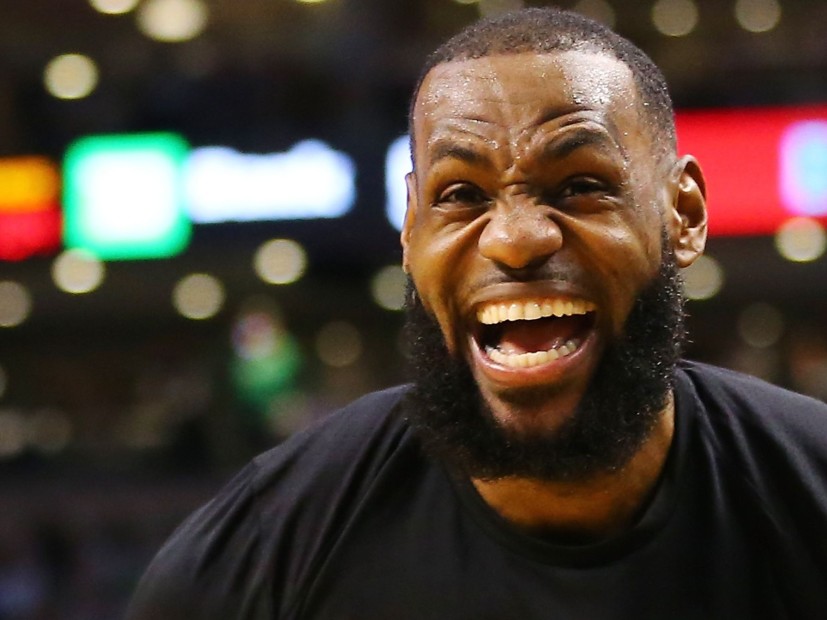 NBA superstar LeBron James has signed up to produce a remake of the ’90s Kid ‘n Play film House Party, according to The Hollywood Reporter. Atlanta writers Stephen Glover (Donald Glover’s brother) and Jamal Olori are reportedly writing the screenplay.

“This is definitely not a reboot,” James said. “It’s an entirely new look for a classic movie. Everyone I grew up with loved House Party. To partner with this creative team to bring a new House Party to a new generation is unbelievable.”

"This is definitely not a reboot. It’s an entirely new look for a classic movie."

James’ SpringHill Entertainment partner Maverick Carter hinted James might have a role in the film.

“There’s no plan for it now, but he’s a fantastic actor, and if he wants a role, Stephen will find a great role to put him in,” Carter explained.

They’re also eyeing artists to contribute to the film’s soundtrack.

“We’re trying out some ideas for musicians to be cast in and to be a part of the project,” he said.

The original House Party was released in 1990 to critical acclaim. The subsequent sequels, House Party 2 and House Party 3, followed in 1991 and 1994, respectively.