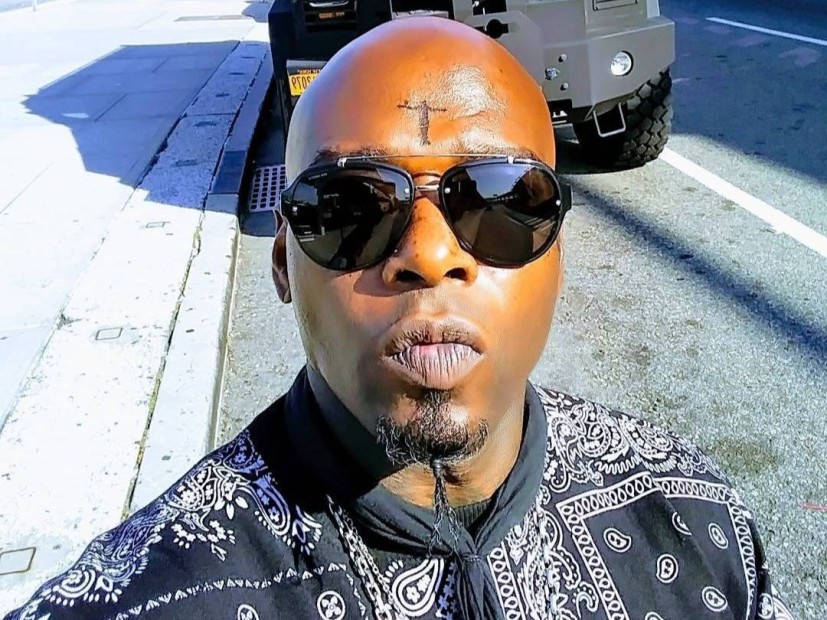 “She has to renew her thirst card,” the Naughty by Nature rapper told TMZ. “[She’s trying] to be relevant again because her 15 minutes of fame ran out 20 years ago.

“You been had relationships with him and tried to extort him,” he adds, “When he cuts you off you want to say he took something? Pac don’t pay for ass … the way he fuck, he want a buck too. Over here we wasn’t no sugar daddies, we sugar-free.”

The 47-year-old prefaced the video by asserting he’s not condoning rape.

Elsewhere in the short clip, Treach questions Jackson’s motives, rhetorically asking whether she potentially has a book in the works.

Jackson’s name is back in the media this week after she recounted the incident to DJ Vlad on-camera for the first time since the initial trial. In the interview, she alleges 2Pac intended to share her with his friends and persisted in forcing her into a group sex situation despite her repeated refusal.

Though 2Pac wasn’t convicted of rape, he did receive a lesser charge of first-degree sexual abuse and was subsequently released. He adamantly denied the rape occurred up until his 1996 murder.