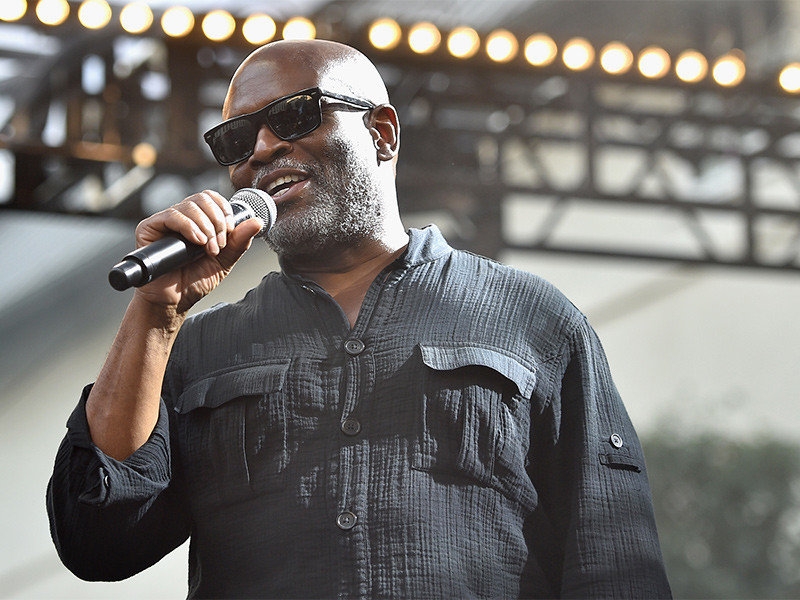 L.A. Reid, the former Chairman and CEO of Epic Records, is looking to get back into the music industry.

The long-standing music executive, who exited Epic in May 2017 amid accusations of sexual harassment from a former assistant, is teaming up with Charles Goldstuck, the former Executive Chairman of TouchTunes Interactive Networks, to launch the music and publishing company Hitco, according to the New York Post.

Billboard is reporting that Sony, the parent company of Epic Records, settled the claim with the employee in the summer.

Reid’s work with Hitco goes back to 1996, when he formed the Hitco Publishing Group in partnership with Windswept Music. Beyoncé and Sean Garrett were among the company’s signees.

Kirdis Postelle, the former General Manager of Dr. Dre’s Aftermath Entertainment, is likely to help Reid run the new company, according to Billboard. Hitco could reportedly have offices in Los Angeles and Atlanta.

Earlier this month, Music Business Worldwide reported that Reid has raised as much as $75 million for a new label venture, though it didn’t explicitly mention Hitco.

During his six-year tenure with Epic Records, Reid helped launch the careers of DJ Khaled, Future and Travis Scott, among others. He published his long-awaited memoir, Sing to Me: My Story of Making Music, Finding Magic, and Searching for Who’s Next, in early 2016.