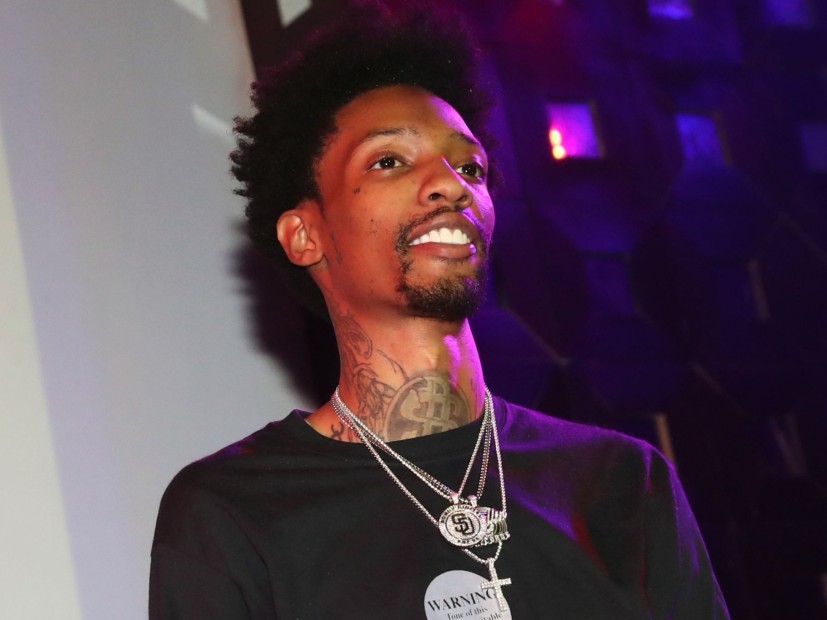 Atlanta, GA – Seasoned producer Sonny Digital released two new singles on Friday (January 26) — “Love My Plug” featuring Black Boe and “Keep It Real.” It was rumored he was putting out a full-length project titled Woke You Up but as he explained to HipHopDX, he decided to wait for a couple of reasons.

“Nowadays, it’s just a little weird dropping a full project,” Digital tells DX. “They absorb it real quick and look for the next thing. Everything’s real disposable right now and sometimes I don’t want to get caught in that cycle. Like I just made all this good music just to get lost in that cycle [laughs]. It’s just how I feel.

“Right now, too, just to be honest, Migos got Culture II on the 26 and they got their wave right now [laughs],” he adds. “They gonna flood it out. I know the game. I’m not about to fuck my beats up [laughs].”

The Atlanta-based producer has crafted an arsenal of beats for everyone from Kanye West and ILoveMakonnen to 2 Chainz and Future, but he admits there’s still one artist on his list who he hasn’t had the opportunity to work with yet — JAY-Z. But it has to be the right situation.

“I would really like to rap with JAY-Z, I’m not going to lie,” he says. “In another sense though, too, I don’t how he would sound on one of my beats. I mean, I now I can make a beat that could fit to him but I just like being a fan of him. If we work together, that would be cool. But I’m mostly a fan. That’s probably one artist I haven’t worked with that I’d like to work with. I’m not pressed to do it though. I’d rather have it happen organically. I’m cool where I’m at. Where I am at, I’m good. I’m not pressed on doing it. I’m just doing me right now.”

Although the 26-year-old Digital started his own imprint, Sonny Digital Music Group, in 2011, he’s recently made the move to Atlantic Records, which wasn’t really a known fact. It was something he wasn’t really talking about.

“Yeah, I’m at Atlantic,” he confirms. “I’ve been over there for a minute now, but I’ve just been chillin’ on it. It happened late last year but I forgot about what date I did it. We just kept moving. I’m not saying it’s nothing to be happy about. After you do that though, you gotta get to work for real [laughs]. It’s cool though.”

For now, Digital is working on an upcoming project with B.o.B and one with K Camp. In terms of his solo material, he’s still cooking up some heat and plans on releasing Woke You Up sometime soon although he couldn’t pinpoint a date … yet.

“You know what I’m going to do?” he asks. “I think I’m going to make it [Woke You Up] a full album. I had it on deck but had recorded a whole bunch of new songs, and it kind of made me not like some of the old songs on it, so I kinda wanted to refresh it. That’s what I’m doing right now. I’m just going to see how it comes together.”