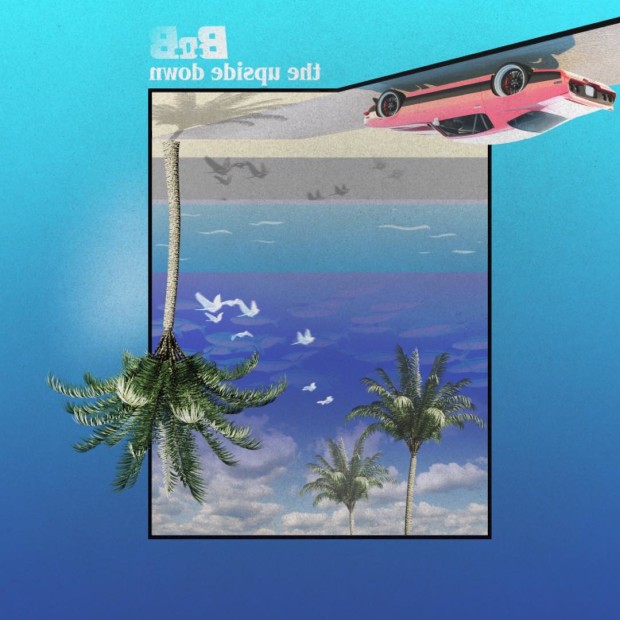 Given that he’s become more known in the last few years for arguing controversial conspiracy theories rather than for making music, it’s no surprise that B.o.B’s latest project is pretty off-the-wall.

The ATL rapper made a comeback on Tuesday evening (November 14), posting on his Instagram that he was getting ready to drop “the worlds first IG album,” and sharing a tracklist.

True to his word, B.o.B released The Upside Down at midnight on November 15 — an album that consists of nine short tracks, each one streamable from B.o.B’s own Instagram page. Each song comes with its own video, several of which were co-directed by Goodbye Robot motion graphics studio.

Bobby Ray also announced a pop-up performance of the album at a sneaker store in Atlanta.

Stream the album in full by clicking on the IG posts below.