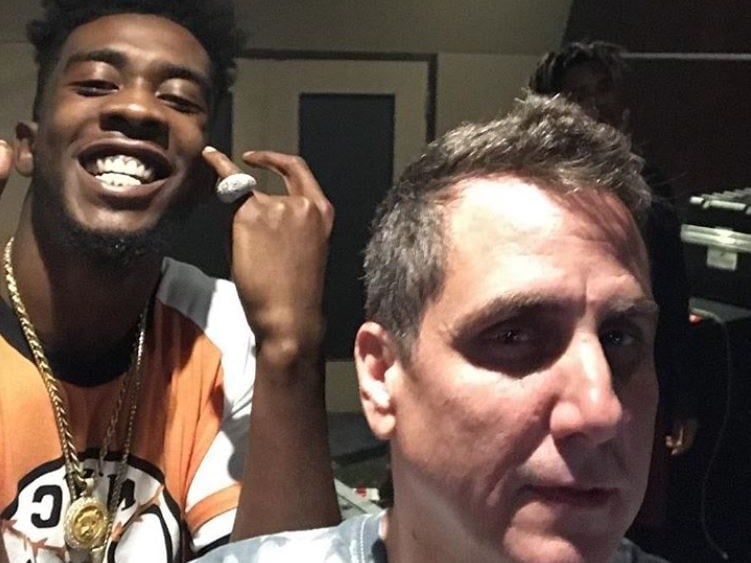 Acclaimed producer Mike Dean is wrapping up the year with some hard work, crafting beats for a who’s who of talent.

In an Instagram post on Monday (December 4), he shared a screenshot of a folder on his computer that consisted of files labeled as “Kanye 2017” and “Travis Scott 2017.” He also has files for Desiigner and Huncho Jack, the long-rumored collaboration project from Quavo and Travis Scott.

Given the titles of the folders, it’s safe to assume the producer and engineer has been creating new music with Yeezy and a host of other big names in the industry. Soul singer Grace Carter and an EP for Dice Soho, who is signed to Dean’s M.W.A. imprint, are also listed.

“Great to be busy with all these dope artists,” Dean wrote as the caption to his photo.

Great to be busy with all these dope artists.