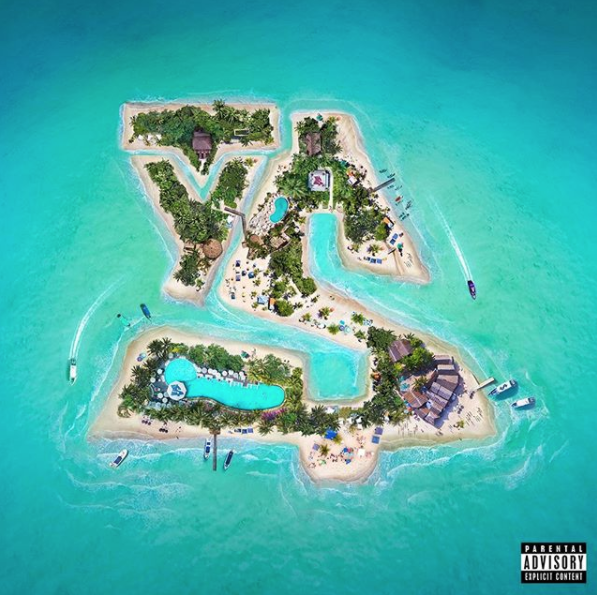 Whether he’ll ever get his absolute props is irrelevant but Ty Dolla $ign is an incredibly consistent artist. Though it can be argued that he’s done little to push the envelope or develop artistically across his catalog, he stays in his lane pushes the luxury whip of his choosing well past the speed limit. His latest offering, Beach House 3, which serves as his official sophomore LP, is a lot of what fans love about Ty — great features and production — with a sprinkle of extra depth that his projects post Free TC never embraced.

Beach House 3’s list of features read like the guest list of a celebrity wedding, but as they did on his (incredibly solid) debut, they are all tasteful, complementary to the music and never overpower Mr. Ty$. Lil Wayne and The-Dream join in for the DJ Mustard “Love U Better,” (Weezy, to no surprise, goes in), there’s YG’s blunt nasty talk “Ex,” which borrows from the 112 classic “Only You,” and the Mike Will Made It-produced “Dawsin’s Breek” (featuring Jeremih) brings such melodic enticement to stealing someone’s girl.

While it’s easy to simply digest Ty’s raspy lamenting about love (and shit) at face value, he’s gone on record to reveal “Beach House” is actually — in his view — a metaphor for success and the pursuit of it. The LP doesn’t carry that focus outside of a few tracks but it does reveal some ups and downs that love and fame have dealt him throughout his 32 years of life.

For example, on the Future and Swae Lee featured “Don’t Judge Me,” he discusses the isolation his fame seems to have created — and how drugs have become a coping mechanism for drama in his life. And the song still makes you dance. He’s dealing with real shit, and he definitely drives his point home amid the usual sex/drugs/womanizing banter he also excels in.

The sequencing (an unheralded metric in album quality control) is also pure. It’s well-paced as Free TC, and with the bulk of the record sitting outside of the trap-vibe than some of the harder tracks on Campaign or the mixtapes leading up it. Including a serene track like “Message in the Bottle” to round out the LP is a nod to even flow but having 20 tracks to crawl through can still be a chore, even in the era of digital playlists.

While he’s not devoid of personality, Ty still often feels like that friend you think you know very well, but when pressed can’t think of their birthday — or remember their last name. Nonetheless, Beach House 3 is a great listen. Where Campaign (though dope) may have lacked some serious earworm moments, this album picks up the remaining tab — with change to spare.

Even with nothing to truly prove, Ty Dolla $ign managed to once again assert dominance in an overcrowded lane of crooners who get likened to rappers.