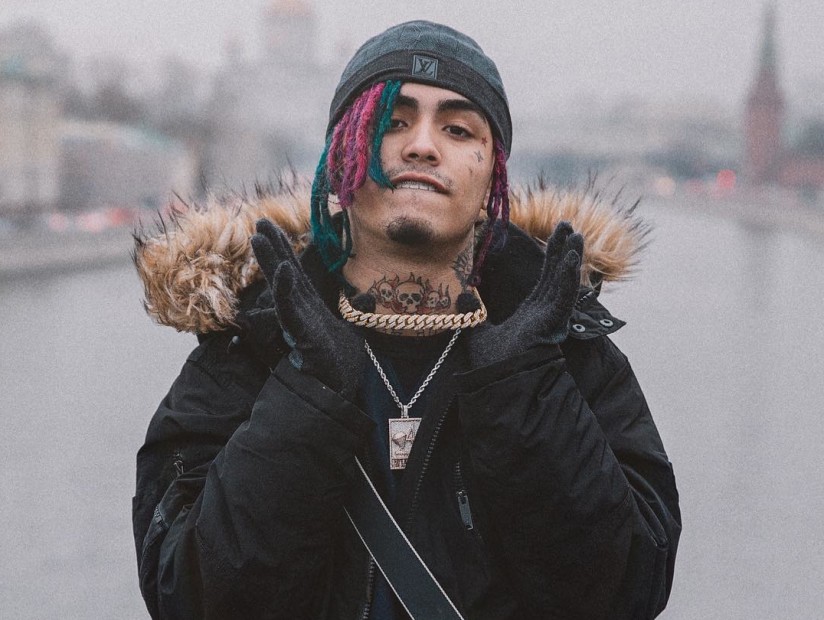 Lil Pump’s “Gucci Gang” made a slight jump up the R&B/Hip Hop Single Sales charts this week, reaching #3. Christian rapper NF also saw an increase in sales for his popular single “Let You Down, allowing him to make his return top the Top 10 and Post Malone hit over half a million in sales for his 21 Savage-assisted single “Rockstar.”

All the usual suspects are on the charts for the week ending on November 23. Post Malone and 21 Savage remain at #1, Cardi B holds onto her usual #2 spot with “Bodak Yellow.” Logic, who is normally the #3 contender, has fallen to #7 though.

Lil Pump’s “Gucci Gang” Climbs Up The Charts To #3

“Gucci Gang” sold a total of 19,812 units this week. The popular Lil Pump track’s digital sales rose 10 percent and has sold 104,700 records to date. It’s the fifth single off his self-titled debut album.

NF dropped the music video for “Let You Down” in early November and now the song has returned to the Top 10 of the R&B/Hip Hop Single Sales charts. The song made its debut on the chart back in October at #7 and now sits at #9, selling 11,854 in digital downloads compared to 9,088 the previous week. That’s a 30 percent increase for NF for a grand total of 59,845 record sold in all.

Post Malone and 21 Savage have taken over the #1 spot with “Rockstar” as the single hit over half a million in sales. “Rockstar” has sold 522,628 to date with 57,745 of those sales coming from the week ending on November 23.