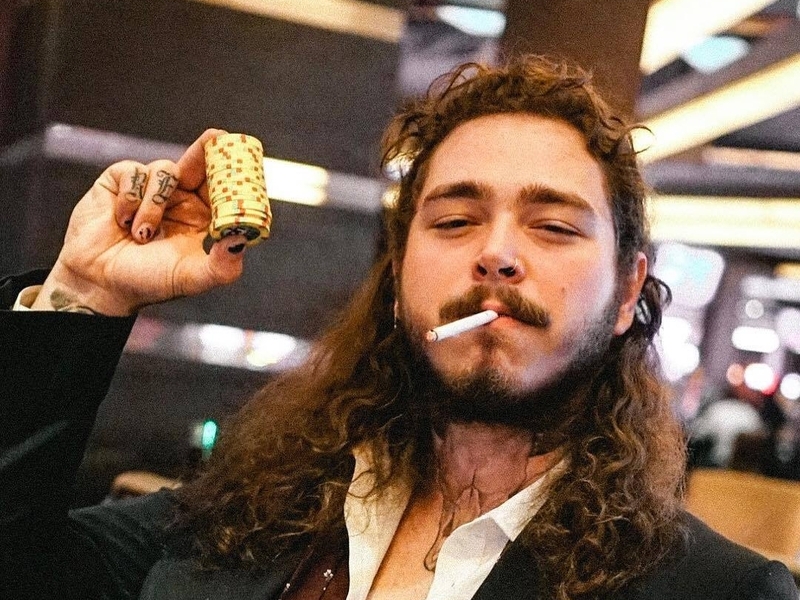 Post Malone entered the R&B/Hip Hop Single Sales charts at #1 this week with his 21 Savage-assisted single, “Rockstar.” Elsewhere on the chart, Michigan artist NF’s latest single “Let You Down” made waves by debuting at #7. Meanwhile, Gucci Mane and The Weeknd also got into the Top 10 at #9 with their collaboration “Curve” for the week ending on September 21.

“Rockstar” is Post Malone’s perfect follow-up to his multi-platinum selling “Congratulations.” The 21 Savage-featured single made its debut on the R&B/Hip Hop Single Sales charts at #1 and sold a total 79,564 digital downloads.

Additionally, the song was streamed 44.1 million times, according to Nielsen Music and is currently #2 on the Billboard Hot 100.

NF Makes His Debut In The Top 10

Christian rapper NF makes his debut on the R&B/Hip Hop Single Sales charts at #7 this week. The record has sold a total of 14,113 in digital downloads, helping it NF landed his very first Top 10 single.

The song is featured on his fourth studio album Perception, which is slated for release on October 6.

Despite Mr. Davis getting pushed back a bit, it’s not stopping Gucci Mane from continuously making his mark on the R&B/Hip Hop Single Sales charts.

“Curve” featuring The Weeknd is Guwop’s second single from Mr. Davis to hit the Top 10. The single has sold a total of 15,609 units so far and 13,343 of those units are from the week ending on September 21. “Curve” accounts for this week’s biggest jump in sales by 489 percent.