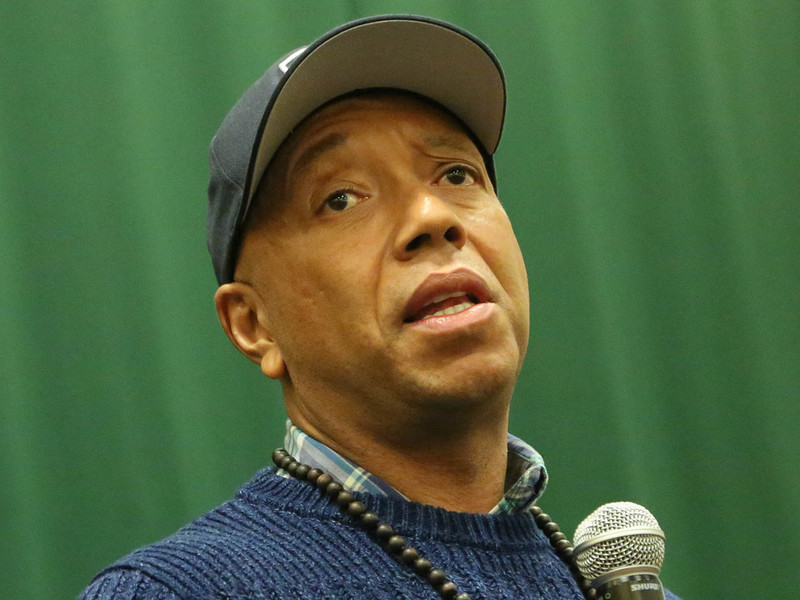 Keri Claussen Khalighi, the model who recently accused Russell Simmons of sexually assaulting her in 1991, continued to speak out in an interview on NBC’s TODAY on Wednesday (November 22). Khalighi opened up about her allegations and told host Megyn Kelly that Simmons actually apologized to her in private.

But according to Khalighi, whatever understanding they had in private has been completely disrupted by Simmons publicly denying her accusations. The model, who was just 17 years old at the time of the alleged assault, said the Def Jam co-founder’s public statements were traumatizing and hypocritical.

“Part of what’s so confusing and re-traumatizing is what he’s speaking about privately with me is completely different than what’s come out publicly,” Khalighi explained. “That’s the piece that’s been really, really upsetting, disappointing and quite honestly, just repugnant with the hypocrisy and the lies and the denial.”

Simmons reissued his previous denial of the allegations via Twitter on Wednesday.

While i am totally devastated that she is hurting and pained by her experience the “assault” didn’t happen. pic.twitter.com/XgN5iVMjrP