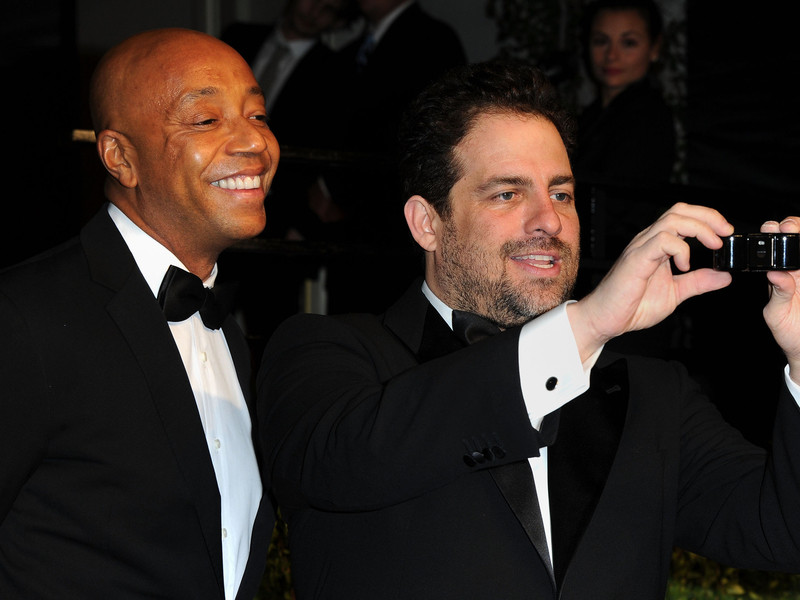 Russell Simmons, the founder of Def Jam Recordings and an iconic figure in Hip Hop, is the latest celebrity to be accused of sexual misconduct. The Los Angeles Times reports that Simmons made “aggressive sexual advances” on a 17-year-old model, coerced her into performing oral sex and penetrated her in the shower without consent in 1991.

Keri Claussen Khalighi, the alleged victim, met Simmons at a casting call with director Brett Ratner — who was recently ousted from the Wonder Woman film franchise amid allegations of sexual harassment and assault. According to the Times, Khalighi went to dinner with Simmons and Ratner in New York before going to the Def Jam founder’s apartment to purportedly watch a music video they’d been working on at the time. Once there, Simmons allegedly made his advance and yanked off Khalighi’s clothes.

“I looked over at Brett and said ‘help me’ and I’ll never forget the look on his face,” she said. “In that moment, the realization fell on me that they were in it together.”

Khalighi was able to prevent Simmons from forcing intercourse but he only relented after allegedly coercing her into performing oral sex.

“I fought it wildly,” she said. “I guess I just acquiesced.” Ratner “just sat there and watched,” according to Khalighi.

After feeling “disgusted” by what happened, Khalighi went to take a shower. There, Simmons allegedly walked up from behind and penetrated her without consent. She pulled away and he left.

Simmons has denied the allegations of assault but didn’t dispute engaging in sexual relations with the model, who was 17 years old at the time.

Wake up to struggle ❤️ The yogi learns to smile and breathe in every pose. The long weekend in question 26 years ago had many witnesses, the L.A. Times never used some of the their signed written statements that she spent the night, had lunch with, and went to clubs with multiple witnesses and even stayed in my apartment when I wasn’t there, all after alleged incident. I provided 3 witness statements, maybe they could have been used in the article?

“Everything that occurred between Keri and me occurred with her full consent and participation,” he said in a statement to the Los Angeles Times.

Ratner’s attorney, Martin Singer, said his client had “no recollection” of Khalighi asking for help in this incident. The director is already dealing with a myriad of sexual misconduct allegations.

A recent report by Variety revealed that Simmons and Ratner were investigated on accusations of sexual battery in 2001. No criminal charges were filed due to insufficient evidence.