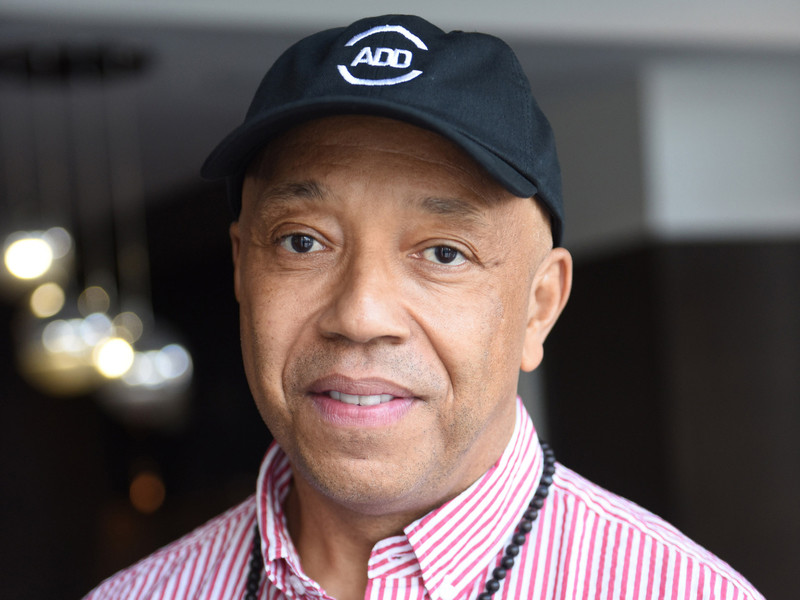 Def Jam Records co-founder Russell Simmons is currently embroiled in sexual assault allegations, and the situation looked worse after actor Terry Crews shared a recent interaction between the two. Crews, who recently opened up about allegedly being sexually harassed and assaulted by Hollywood agent Adam Venit, revealed a shocking email he received from Simmons.

On Sunday (November 19), the star of FOX’s Brooklyn Nine-Nine tweeted a screen capture of a short email from Simmons. The email from the former music exec read: “Did he ever apologize Give the agent a pass ask that he be reinstated.”

Taken aback by the email, Crews informed Simmons via Twitter that “NO ONE GETS A PASS.”

Message Russell Simmons sent to me regarding my sexual assault case against Adam Venit of @WME:

Simmons has yet to issue a response to Crews and the sharing of the email. He did respond to the sexual assault allegations made by model Keri Claussen Khalighi, who was 17 years old at the time of the alleged assault, in the Los Angeles Times’ original report.

“Everything that occurred between Keri and me occurred with her full consent and participation,” he said in a statement.

Simmons reiterated his position in a more detailed statement on Instagram, denying any assault took place.

“I completely and unequivocally deny the horrendous allegations of non-consensual sex against me with every fiber of my being,” he wrote.”

Read his full statement below.

Wake up to struggle ❤️ The yogi learns to smile and breathe in every pose. The long weekend in question 26 years ago had many witnesses, the L.A. Times never used some of the their signed written statements that she spent the night, had lunch with, and went to clubs with multiple witnesses and even stayed in my apartment when I wasn’t there, all after alleged incident. I provided 3 witness statements, maybe they could have been used in the article?