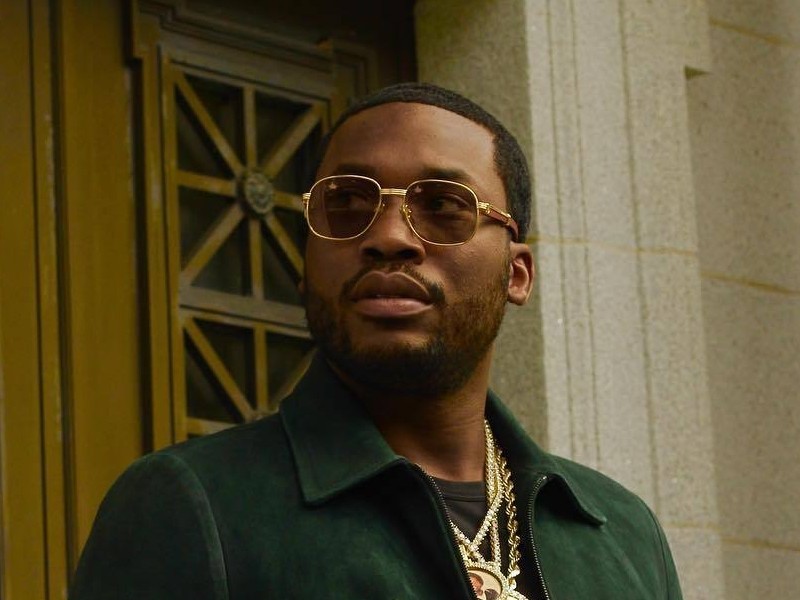 Monday (November 6) was a terrible day for Meek Mill, who was sentenced to two to four years in prison for violating his probation.

A Philadelphia judge ruled against him in the case, saying that Meek’s arrests for reckless driving in New York and an alleged altercation at St. Louis International Airport were sufficient violations of probation, which stems from a 2008 drug and weapons conviction. In 2016, he avoided jail time for a violation and instead served out the sentence on house arrest.

As news of Meek’s sentencing has spread on social media, Twitter’s been filled with all types of reactions. Some have chosen to mock the frequent target of ridicule while others are expressing sadness and frustration with Meek’s circumstances.

Check out some of the reactions to Meek’s situation below.

Meek when he don’t have Nicki to testify for him pic.twitter.com/xz5LSpbDVM

Drake when meek is walking out of the courtroom room with 2-4 years in state prison after he paid the judge pic.twitter.com/2ShJuSqUOI

Meek Mill when he found out that he gotta go back to jail for another 2-4 years… pic.twitter.com/aavbM8PavI

Meek Mill was in the court house like pic.twitter.com/Usc89VebHZ

“Damn Meek how you holding up in there ? “ pic.twitter.com/RVZO2yDYSw

*meek breaks the law while on probation*

Twitter: “that judge had out for meek dawg” pic.twitter.com/3ySQPhqtsy

Meek parole officer gone be at his funeral to make sure he ain’t violating.

Please don't call us begging to free Meek. It wasn't us.

damn man @MeekMill , why they gotta do you like that . pic.twitter.com/6XMgTeStuY

Did Meek Mill kill a hobo or something?

@MeekMill what’s going on son you fucking up