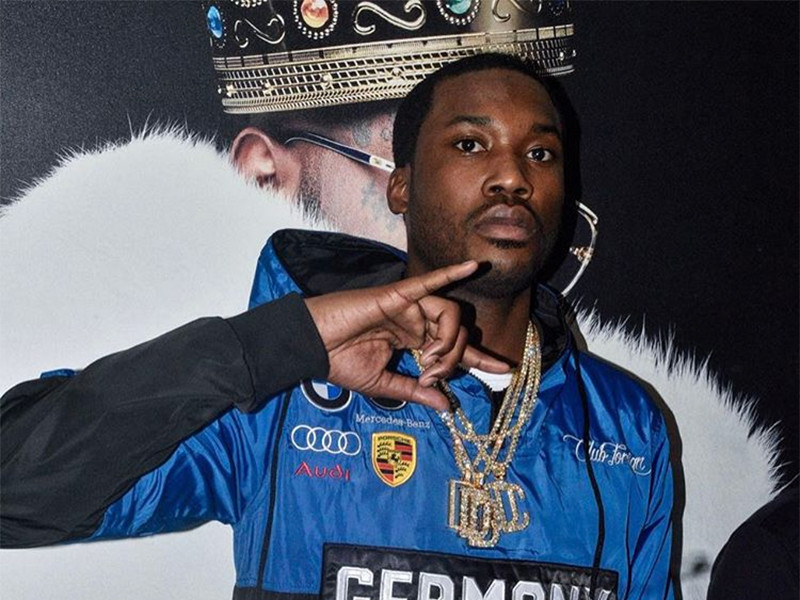 Meek Mill was charged with misdemeanor assault after an “altercation” with an employee of St. Louis airport, TMZ reports.

Since Meek is currently on probation, the internet had begun to speculate that there would be very serious consequences for the rapper — rumors that Meek dispelled within hours by posting pictures of himself chilling in Miami.

First, Meek delivered a subtle message to those online, speculating as to his incarceration status. The Philly rapper wrote: “Just stop it…… cut that internet off for a few hrs and go achieve something.” He then appeared to address the situation more directly, writing: “Locked in the slammer nope popped up in Miami.”

Just stop it…… cut that internet off for a few hrs and go achieve something ?

Locked in the slammer nope popped up in Miami ?

TMZ says Meek was charged with misdemeanor assault but avoided arrest, instead getting hit with a summons to appear in court.

Since Meek’s Instagram posts, the man who claims to have been Meek’s airport adversary has also spoken out. Going by the name of Justin Card, the employee shared a video through TMZ claiming the issue had begun verbally after he threw shade on Meek for refusing to get a photo with him.

He further claimed that afterward, a group of Meek’s boys came to jump him, at which point his cousin De’Angelo Webb also stepped into the fray. Card claims that the incident has lost both men their jobs at the airport, but added “I was in work, I was just defending myself.” He also says that he threw the first punch because he felt threatened before revising his story and saying that Meek’s crew threw the first punch.