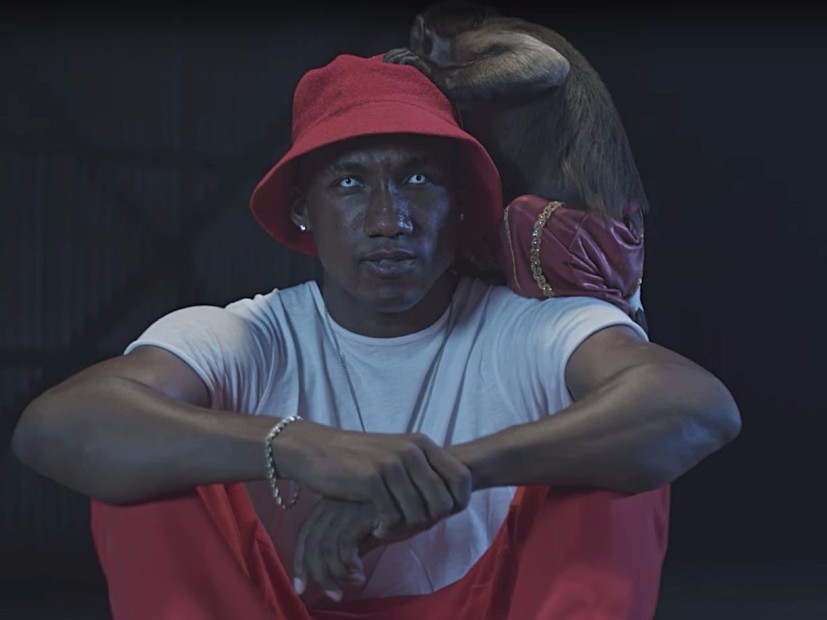 Hopsin, who was laying relatively low last year, is back with a monster announcement — he’s now the latest addition to 300 Entertainment’s roster.

The 32-year-old rapper is teaming up with the reputable label to release his forthcoming album, No Shame.

“I’m very hyped to be partnering up with 300 for this project,” Hopsin tells HipHopDX. “I’m very excited to see what the future holds for us.”

To mark the occasion, the Los Angeles native has also shared a new video for “Witch Doctor,” which further cements his reputation for dark, brooding content.

With his eyes glowing white, Hopsin asserts his individuality with lines like, “I ain’t that industry nigga that’s always ass kissin’/ I got mad disses for anybody who’s askin’/ Y’all can sit in pride as you watch how I am cash gettin’.”

The upcoming album is Hopsin’s first full-length studio album since 2015’s Pound Syndrome.  No Shame is expected to arrive on November 24.