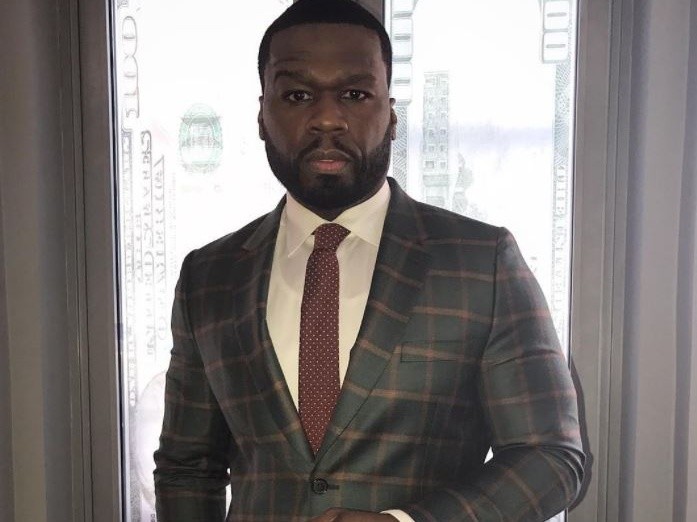 After Wendy Williams fainted during a live taping of The Wendy Williams Show on Tuesday (October 31), in typical fashion, 50 Cent took to social media to make fun of the talk show host.

50 commented on the bizarre incident in a series of Instagram posts. In one of the captions, the Queens rapper suggested it was simply “bad acting.”

“What is this it just looks like bad acting to me,” Fiddy wrote. “LOL she said she over heated in her costume.”

What is this?‍♂️it just looks like bad acting to me. ?LOL she said she over heated in her costume. #50centralbet

In another Instagram post, 50 shared a video meme that features Williams in the middle of her fainting spell and included the words, “When you talk shit online and run into the person in real life.”

In the caption, he wrote “LMAO” and added a crying laughing emoji.

Williams and 50 have had a contemptuous relationship over the years.

Last month, he took aim at the former shock jock after she criticized the rapper over comments he made on social media about a child support release party. 50 was recently released from paying child support for his eldest son, Marquise Jackson.

In response to Williams’ criticism, 50 fired back by sharing an unflattering photo of the 53-year-old New Jersey native on Instagram. In his caption, he referred to Williams as an “ugly motherfucker” and added that her husband deserves a “side chick.”

? Wendy williams just told me to get my life together, smh ?‍♂️ your husband is not a bad man. he deserve a side chick for talking to you, you ugly motherfucker Focus on your own shit bitch. Oh yeah we in club LUST tonight you’re invited.LOL #50centralbet