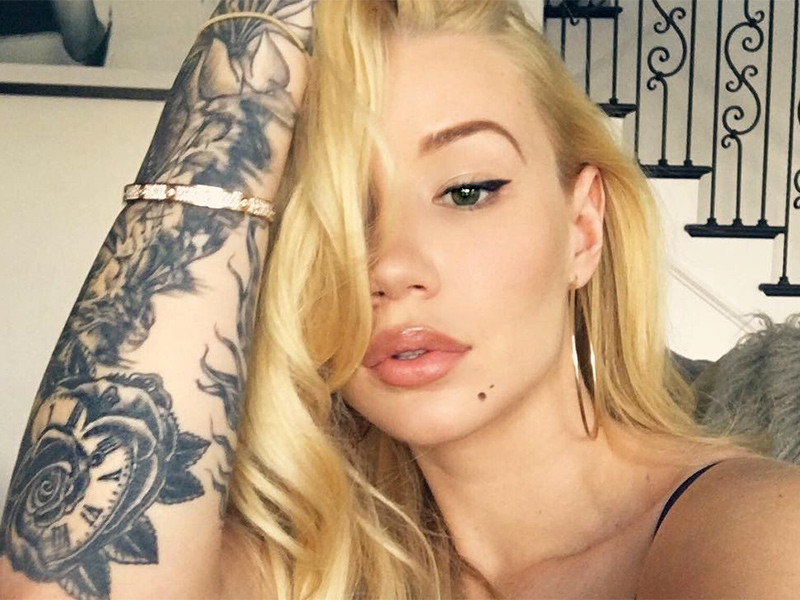 The Australian-born rapper took to Instagram Friday morning (October 27) to dead any rumors of the pair’s alleged relationship. Iggy’s post comes two days after US Weekly reported that the two stars have recently began dating.

“Stop trying to make me and Odell a thing,” she wrote. “We weren’t dating back in May & we aren’t dating now!”

This serves as the second time Azalea has publicly denied having any ties to Odell Beckham Jr., romantic or otherwise. In May she was questioned about their alleged relationship after Page Six ran a story claiming Beckham had been skipping practice to party with the Grammy-nominated rapper.

“I literally don’t even know Odell Beckham,” Iggy said at the time. “He was at my friend’s party and we took a picture with a bunch of people. That’s it.”

Odell echoed the sentiment with a Drake quote on Twitter in May as well.

"If they don't have a story these days they'll make one…" I might get that tatted?? #StayTheCourse

In August of last year, Iggy Azalea and French Montana fueled rumors they were dating after photos surfaced of them cozying up on vacation.

A few months earlier in June, Iggy announced that her one-year engagement to NBA star Nick Young was over.