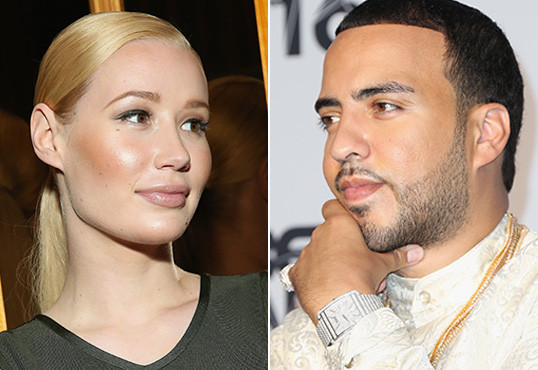 Are Iggy Azalea and French Montana a thing? These photos published by the Daily Mail certainly suggest so.

While the pair isn’t apparently officially a couple “yet,” it’s being reported that French Montana splashed out $60,000 on a private jet to fly the Australian-born rapper and some friends to Cabo, Mexico this past weekend, according to TMZ. The publication is also reporting that Iggy and French shared a room in the oceanfront home they rented.

In June — a little over a year after they announced their engagement — Iggy split up with her ex-boyfriend, Nick Young.

French Montana, on the other hand, ended his relationship with Khloe Kardashian in 2014.