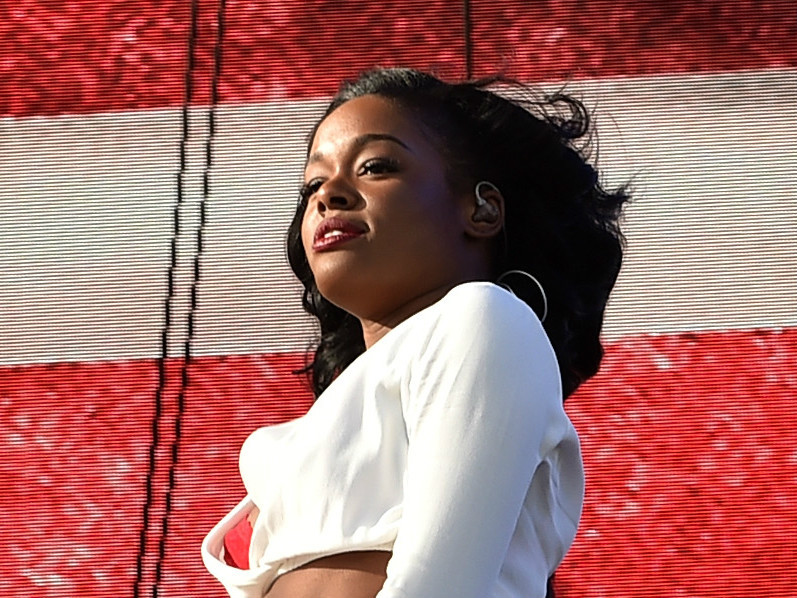 The plan was for two former rivals— Azealia Banks and Iggy Azalea — to make peace through music on Iggy’s forthcoming album Digital Distortion. But according to Banks, the proposed collaboration has been squashed because Def Jam will no longer be releasing singles from Iggy.

A truce was made between the two this summer after five years of publicly beefing with each other. Azalea extended an olive branch to Banks in June and expressed hope they could come to an understanding. Shortly after, she announced via Snapchat the two would be working together on her album Digital Distortion, which has gone through a bumpy rollout and still has no release date.

Iggy Azalea announces via Snapchat that Azealia Banks will be featured on her upcoming album! pic.twitter.com/VTBp4snyE0