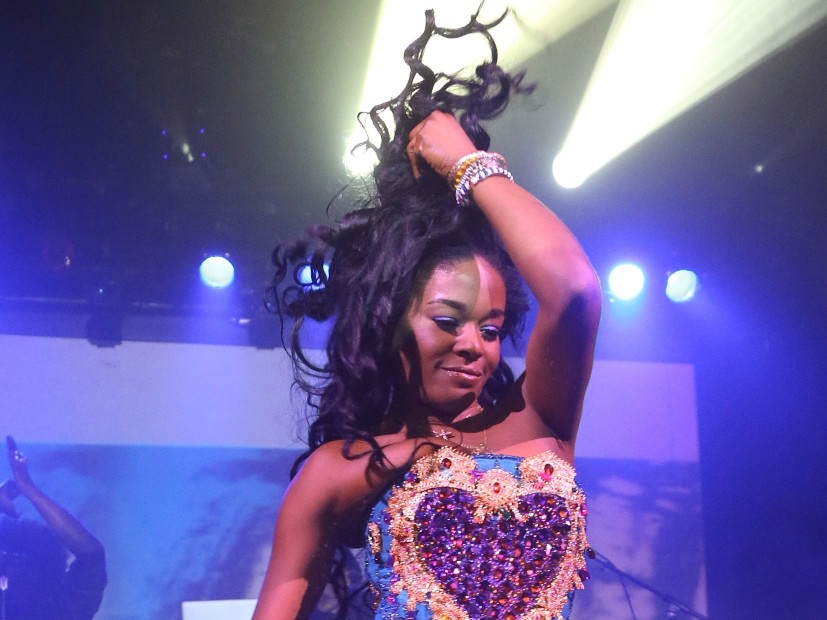 Manhattan, NY – The irony of a rapper named “Banks” being in debt should not be lost on anyone, especially one who named their debut album Broke with Expensive Taste. Nonetheless, the scenario is very real for a controversial rapper out of Harlem.

According to the snooping eyes of Page Six, the 26-year-old eclectic MC first started her dissension into the red back in 2012 when she took out a line of credit with her Crystal Visa Infinite Credit Card, which she now owes $78,827 on, according to a Manhattan Supreme Court suit. Then in May 2015, City National gave Banks a second Visa card which she maxed out at $7,981 before she stopped making payments on it a year later.

And to top it off, the court papers state she owes $50,228 stemming from the balance hanging over her personal line of credit, which was halted around the same time as her credit cards.

For such a promising rap talent, it has been a while since Banks has been atop the news cycle for her actual music. In March 2015, she entered a guilty plea deal after she was accused of biting the breast of a nightclub bouncer.