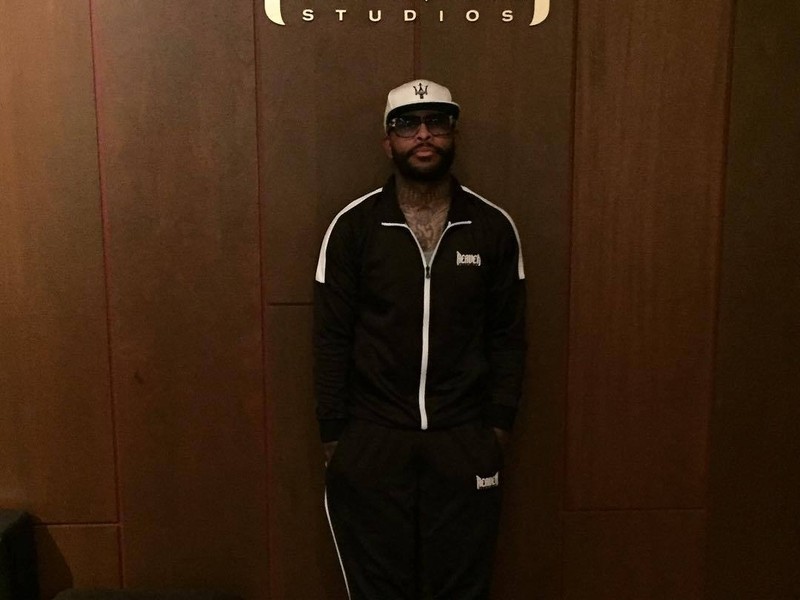 Despite receiving much praise, Eminem’s headline-making cypher at the 2017 BET Hip Hop Awards has also received some criticism since it aired earlier this month. The critiques have prompted a defense from some prominent MCs, including Royce Da 5’9.

A number of critics have questioned the technical side of Eminem’s performance. Others have taken issue with the image portrayed in the cypher’s video, which features Eminem standing in front of various members of his Shady Records roster.

Lord Jamar is one of those who criticized the optics of it. The outspoken member of Brand Nubian says he didn’t like the image of a white man standing in front of equally capable black men.

“My problem with the freestyle was the imagery,” he said during an interview with VladTV. “I didn’t like the image of a white man standing in the front of capable black men behind him – ‘cause I saw people like Conway back there. I’m assuming Westside Gunn was back there with him too … I saw Royce [Da 5’9] back there. So my thing as the psychological image of it is we have a white man, with capable black men behind him, but he’s gonna step into the forefront and speak for us when we’re capable of speaking for ourselves. Like real men speak for themselves.

“The psychological picture that that paints and what’s gonna stay with you longer than anything he said is the image that we saw. And the image I saw was another example of, ‘I got this black man. Let the white man come in and save the day. I have a little more fame and power than you. I’m a little more articulate than you.’ That whole Tarzan, Abraham Lincoln, the white man is gonna save the black man imagery, I didn’t like.”

Royce, a longtime friend of Eminem and fellow member of Bad Meets Evil, has responded to Jamar and those who hold a similar view.

I was one of those “Black people in the background of the cipher” … Benson just died, I shouldn’t even have to think about this … Fake woke ass niggas

“Eminem is my fucking friend man. He’s been my friend since 1997. I support everything that he does. Just like he supports everything that I do. And I hope you niggas support your friends and your friends support you and if they don’t that’s your fucking problem. But he got up there and used his own platform. What you think my black ass was supposed to do? Come out the background and grab the mic [and say], ‘Give me this mic, white boy. I’m the one supposed to be doing this. I’m the black one.’

“It don’t work like that. It’s a thing called protocol that keeps me from doing that. You wanna know how I feel about the state of things, go listen to my fucking albums. I’m proud to call Eminem my friend. If you got a problem with me supporting my friend, you can kiss my ass.”

Royce isn’t the only notable rapper to defend Slim Shady. In an interview with BET last week, Redman fired back at those who have criticized the technical side of Eminem’s cypher.

“We should not criticize him on, ‘Ugh, his flow was alright. Oh, he didn’t have his shoestring tied up. Oh shit, he had a napkin coming out his pocket when he was doing it. He ain’t look right.’ Nah, fuck all that bullshit! He stood up for injustice … Much respect to Eminem.”