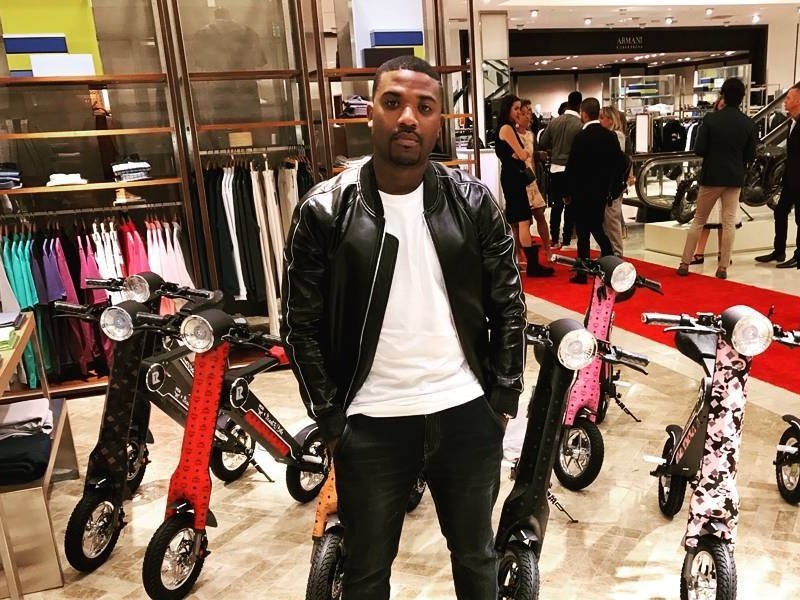 Ray J is far removed from the rambunctious soul he used to be after settling down with his now wife Princess Love. Although he’s been on reality shows like Love and Hip Hop: Hollywood and Celebrity Big Brother, the 36-year-old entertainer hasn’t acted much in the last decade. Now, Ray J is making his return to acting by starring in a new musical called Thugs and the Women Who Love ‘Em.

The play, based on Wahida Clark’s 2004 best seller of the same name, will premiere next month at Brooklyn’s Kings Theatre. Boosie Badazz and K. Michelle also have roles in the production produced by Melvin Childs, the author of Never Would Have Made It: The Rise of Tyler Perry.

Ray J said the play will inspire women to be their best self in an interview with Page Six.

“The overall message is to be your own boss and don’t take no shit from nobody,” he said. “When women watch this play, you will be inspired to be the “super you.”