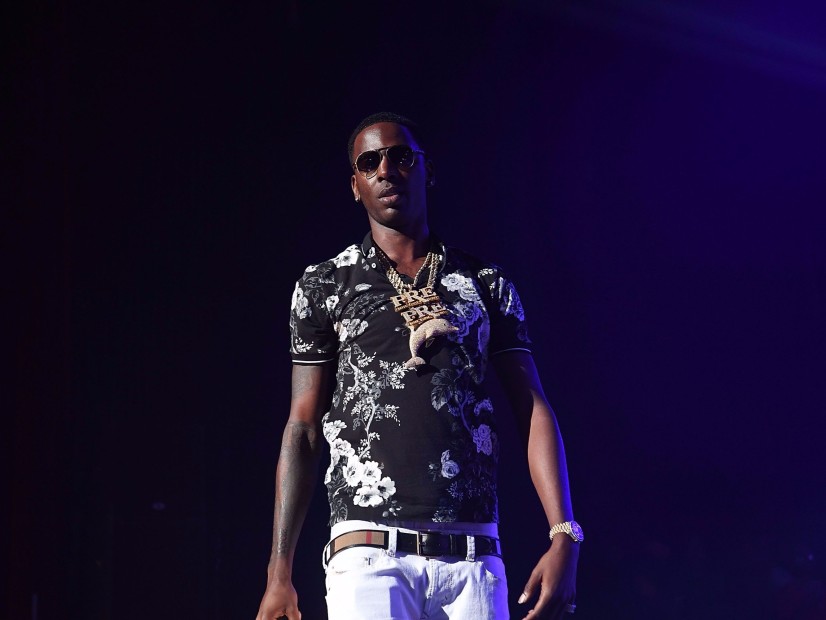 For the second time this year, Young Dolph has released new album following a headline-making shooting.

Earlier this year, the Memphis rapper dropped Bulletproof after coming away unscathed in a February shooting in Charlotte, North Carolina. Now, he has released an album titled Thinking Out Loud just a few weeks after getting shot in Hollywood, California.

Dolph’s new solo LP is relatively brief, clocking in at 33 minutes over the course of 10 tracks. Gucci Mane, 2 Chainz, Ty Dolla $ign and D.R.A.M. make guest appearances on the album.

Check out the stream, cover art and tracklist for Dolph’s Thinking Out Loud below.

(The original version of this article was published on October 12, 2017 and can found below.)

Despite Young Dolph’s tumultuous last couple of weeks, the self-described King of Memphis is still about to drop a new album. Titled Thinking Out Loud, the project is expected to arrive next Friday (October 20).

The 10-track effort is light on the number of features, but heavy on the star power. Guest vocalists include Gucci Mane, D.R.A.M., 2 Chainz and Ty Dolla $ign, and production comes courtesy of Drumma Boy on songs like “While U Here.”

Dolph took to Instagram on Thursday (October 12) to share video of him being wheeled out of the hospital and getting into a white SUV wearing a sling on his right arm.

Check out the cover art and tracklist for Thinking Out Loud below.