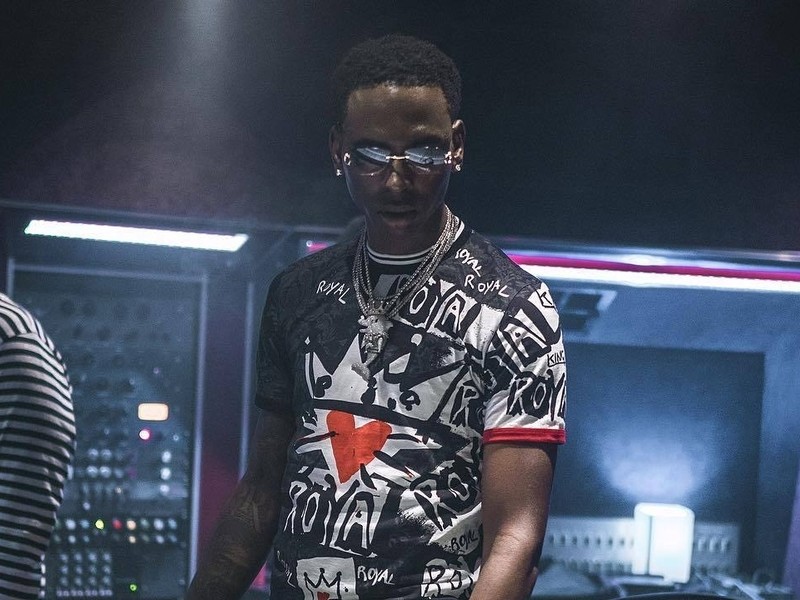 Arrest Made In Connection To Young Dolph Shooting

Hollywood, CA – The Los Angeles Police Department has made an arrest in connection to the shooting of Young Dolph.

Corey McClendon was arrested on early Wednesday morning (September 27) shortly after the shooting that took place on Tuesday (September 26) near Highland Avenue and Hollywood Boulevard, according to the Los Angeles Times. LAPD spokeswoman Det. Megan Aguilar said McClendon was booked on suspicion of attempted murder.

Jail records state McClendon is being held at the jail in lieu of $1 million bail.

Although an arrest has been made, police have not determined if McClendon is the actual shooter. The man may have been involved in the altercation outside of the Loews Hollywood Hotel that preceded the shooting.

Dolph was involved in a brawl with three other men, according to Los Angeles Police Officer Mike Lopez. The Memphis rapper was knocked to the ground during the fight and one of the men shot him several times. After the attack, police say two men fled the scene. The other got into a Cadillac Escalade, drove to a nearby gas station, ditched the vehicle and ran away on foot.

A TMZ report claimed that Dolph’s longtime rival Yo Gotti had been named as a person of interest in the shooting, but the LAPD has refuted this notion. However, Det. Aguilar did confirm a portion of the report that revealed Gotti’s entourage was staying at the same hotel as Dolph. Police haven’t determined if any of the men involved in the brawl-turned-shooting have any connection to Gotti, but USA Today reports that McClendon is a known associate of the CMG founder.