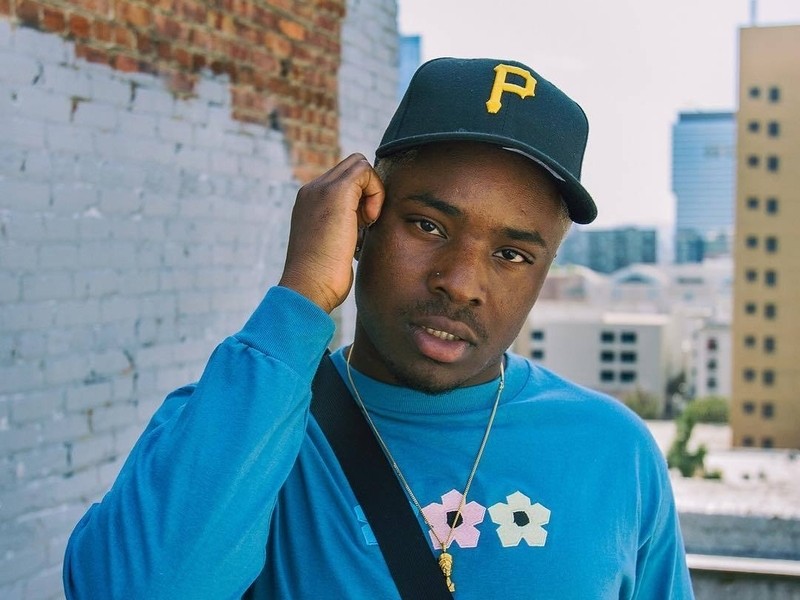 The unique rollout for IDK’s IWASVERYBAD has reached its final destination. The PG County MC has dropped the final “episodes” of his project, allowing fans to hear the 12-track release in its entirety.

The former Jay IDK’s project comes with an Adult Swim co-sign and can be streamed for free on the network’s site. The release is clearly IDK’s biggest to date thanks to Adult Swim’s involvement. Collaborations with DOOM, Chief Keef, Del The Funky Homosapien and Swizz Beatz are part of the project.

Check out the stream, cover art and tracklist for IDK’s IWASVERYBAD below.

IDK has enlisted a distinct mix of guests for his Adult Swim-backed project IWASVERYBAD that should intrigue all types of Hip Hop fans.

The PG County native continued his unconventional rollout by unveiling the names of his album’s contributors in a tracklist comprised of “episodes.” The TV lingo falls in line with the former Jay IDK’s mindset of having fans think of his project in a visual manner.

The enigmatic DOOM, Swizz Beatz, Young Gleesh and Del The Funky Homosapien are part of the season premiere, which consists of three episodes. Mother Mary Gold is the lone guest for week two — comprised of episodes 4-6 — and Chief Keef is part of the finale (episodes 7-10).

Although DOOM and Adult Swim just cut ties, IDK told HipHopDX that his music was unaffected by the split. So, fans will hear one more DOOM-related song supported by the popular network.

(The original version of this article was published on September 19, 2017 and can be found below.)

IDK has secured the support of Adult Swim for his new project, IWASVERYBAD, complete with video clips airing on the popular network.

Formerly known as Jay IDK, the Maryland rapper was recently recognized by HipHopDX as one of the top new-school lyricists. Now, he plans to employ a unique rollout for the LP over the next few weeks, culminating on October 13. While the campaign is sure to pique the interest of Adult Swim viewers, the music itself is ultimately what’s most compelling.

Check out the release schedule for IWASVERYBAD above and watch the video for IDK’s single “Baby Scale” below.