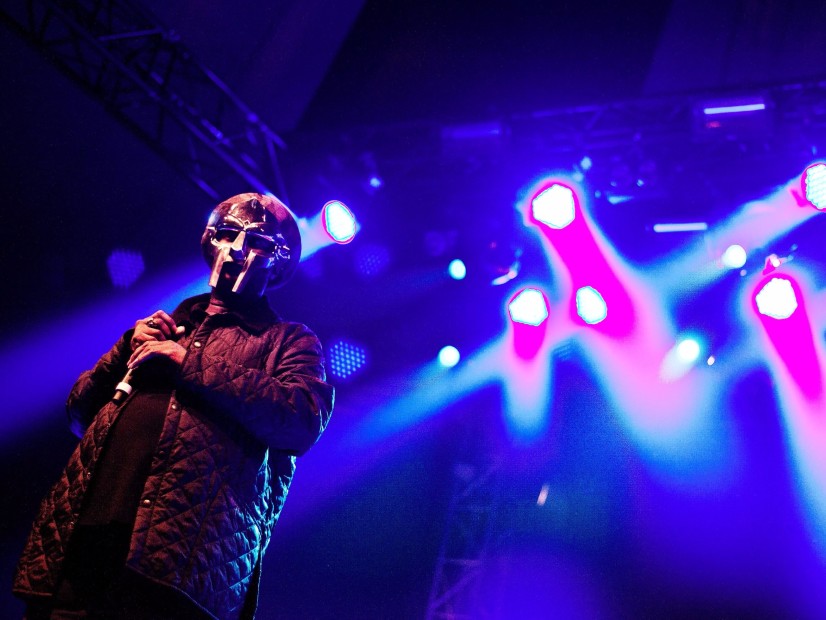 Adult Swim is reportedly ending its relationship with DOOM and The Missing Notebook Rhymes series. According to Mass Appeal, the network is pulling the plug on what was supposed to be a 15-week series.

On Tuesday (September 26), the outlet received a statement from an Adult Swim spokesperson who said, “Adult Swim is ending our relationship with DOOM, and thus, the remaining Missing Notebook Rhymes will unfortunately have to remain…missing. We are glad to have had the chance to provide the previous free tracks to our fans.”

For the past seven weeks, Adult Swim has provided a free DOOM track every Tuesday. Beginning on August 7 with the Sean Price and DOOM collaboration “Negus,” and culminating with last week’s “Notebook 6,” each week would bring an unearthed gem from DOOM’s vault.

All tracks have been removed for the Adult Swim website. Additionally, the page on the website dedicated to the project now redirects to the Adult Swim music page.

But DOOM is evidently staying busy. He just dropped a new track with Westside Gunn as part of two upcoming WESTSIDEDOOM collaborative tracks. Titled “Gorilla Monsoon,” the song is unsurprisingly dark and gritty, which is to be expected of DOOM material.

In a recent interview, Westside explained the thinking behind a two-track project.

“It didn’t have to be a full album or what not to make a point,” Westside said. “The two songs we have, those are art pieces to me. From MF DOOM and his management’s standpoint, it made a whole lot of sense and they’ve already thrown the respect at me. So after all that, I hit up Alchemist and Daringer. I told Daringer first and he cooked up a joint and that was it. Then we sent Alchemist’s joint and it was just magic. With this WESTSIDEDOOM shit, I honestly feel from what I did and what he did on those two songs with Alchemist and Daringer, niggas is in trouble and the whole world is about to understand what I’m saying.”

Listen to “Gorilla Monsoon” above.