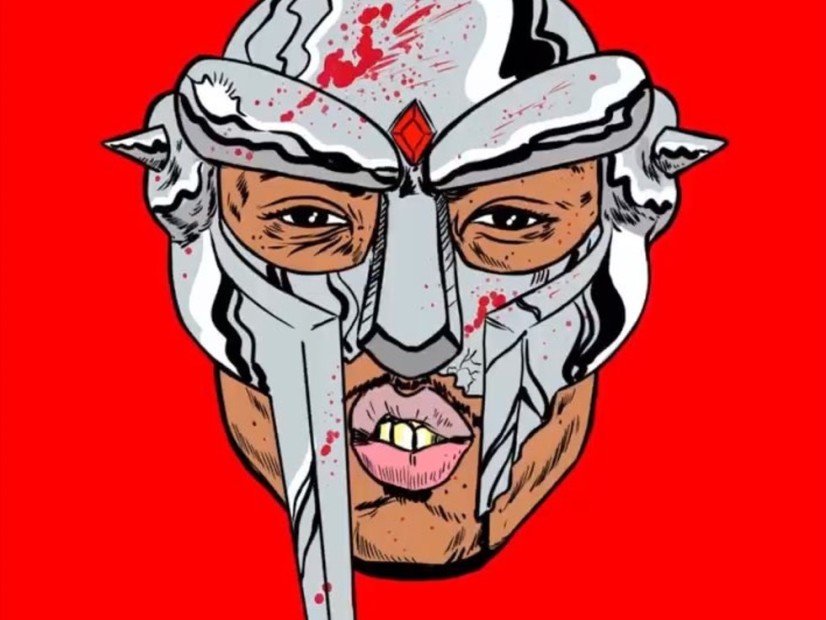 It’s a big day for fans of both Westside Gunn and the ever-elusive MF DOOM. The Buffalo, New York rapper confirmed on Instagram that he and the metal-faced MC have collided — as DOOM often does with artists and producers — to form WESTSIDEDOOM.

Well since @hypebeastmusic let the secret out the bag I Can tell u it's official WESTSIDEDOOM is here prod by ALCHEMIST & DARINGER this is one of the illest projects I've ever heard when u think ART, this is it the RAWEST, FLYEST, GRIMIEST shit you've ever heard IN YA LIFE wats dope than FLYGOD & DOOM ? spread the gospel the day is soon cometh ???? #FLYGOD #MFDOOM #WESTSIDEDOOM #HYPEBEAST #ART #VILLIAN #SUPERHERO #HIPHOP #LEGEND #CLASSIC #GXFR IM BAAAAAAK!!!!! #CULTUREWRAP ARTWORK BY @bnardartwork

The preview of the track “Gorilla Monsoon” is a taste of what to look forward to from the upcoming LP, crafted entirely by Alchemist and in-house Griselda Records producer Daringer.

The artwork for the project is also created by notable illustrator Bernard Rollins, who has done work for artists/brands like Smoke DZA, Action Bronson, Shady Records, MTV, and more. He was also responsible for the Quavo-inspired Ratatouille chain.

“This is one of the illest projects I’ve ever heard,” Westside Gunn wrote on his Instagram page. “When u think ART, this is it the RAWEST, FLYEST, GRIMIEST shit you’ve ever heard IN YA LIFE.”

This is the latest in a string of collaborative projects from DOOM over the years that include MADVILLAIN with Mad Lib, NehruvianDoom with Bishop Nehru, and DANGERDOOM with producer Danger Mouse.

While there isn’t much further information on the new project as of yet, Westside Gunn does note that fans can “spread the gospel [that] the day is soon cometh.” This is the most exciting news to come from Griselda Records — owned by Westside Gunn and brother Conway The Machine — since this past March when the label announced it signed a deal with Shady Records.