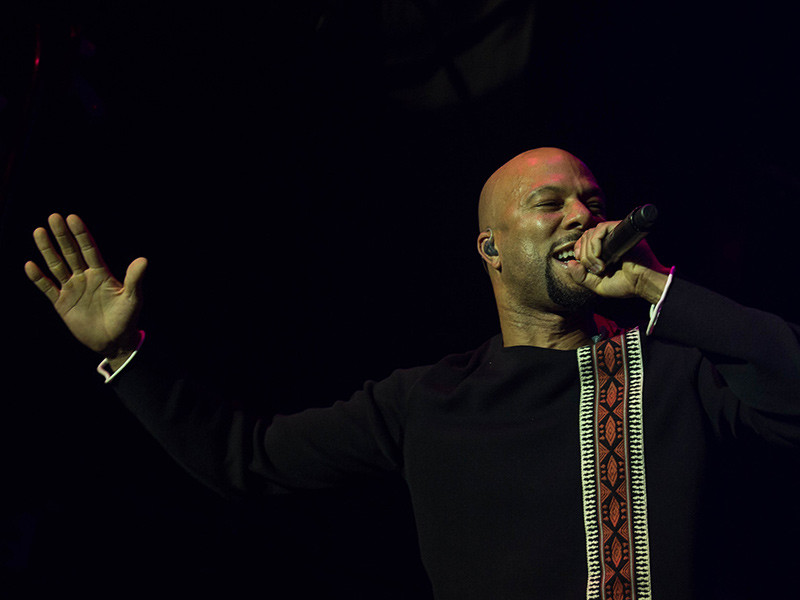 RZA’a Black Samurai TV show has finally found a home after more than a year of development.

The STARZ network, currently home to 50 Cent’s wildly popular Power, announced on Tuesday that it would be hosting the project.

RZA is far from the only major name involved in the venture. Movie producer Jerry Bruckheimer (famous for a long list of films including Top Gun and Pirates Of The Caribbean) is alongside the Wu-Tang rapper at the helm.

Not only that, but Common is set to play the lead role of Robert Sand — an American Army Ranger pushed into a new life after his sensei and Samurai brothers are slain. It’s not the first time that the story has been adapted for the screen, with a film based on the series of novels made in 1977.

After his beloved sensei and samurai brothers are killed by mercenaries, Sand is thrust on a worldwide journey of both revenge and self-discovery.

In a statement, Common revealed how buzzed he is to get going: “I’m beyond excited about ‘Black Samurai.’ This is a unique and special project that offers something rarely seen in art and culture today. ”

“I can’t wait to dig into this character and the martial arts worlds of gun-fu, kung-fu, jujitsu and more. Look out world, ‘Black Samurai’ is coming.”

Carmi Zlotnik, president of programming at STARZ was similar pumped about the project. He’s quoted in Variety as saying, “We cannot wait for the world to meet Robert Sand – part Jason Bourne, part James Bond, and 100% the hero we need today. ‘Black Samurai’ promises to be an action-packed ride and with the Bruckheimer team, Common, RZA and [producer Andre Gaines of Cinemation] at the helm, we can feel certain this will be exceptional storytelling.”