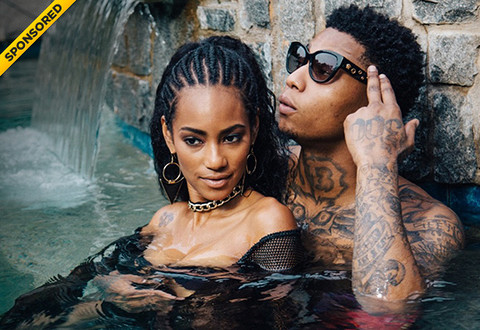 Chicago, IL – Hailing from the Windy City, 21-year-old SD has started building a name for himself with collaborations featuring notable artists such as Chief Keef, Danny Brown and RiFF RAFF. He’s back with a new video for “Sacrifice,” which finds him living the life.

The independent artist kicked off his four-volume Life of a Savage mixtape series in 2012, released his debut album Truly Blessed in 2014 and dropped his Just The Beginning mixtape in 2015.

“Sacrifice” comes from his upcoming full-length release coming this year.

“My music is evolving because my life is evolving. Music has allowed me to see the world outside of Chicago and I make songs about those experiences. I want to inspire people to make sacrifices to better their lives. That’s what this song is about,” says SD.

Check out the video above and find the single here.