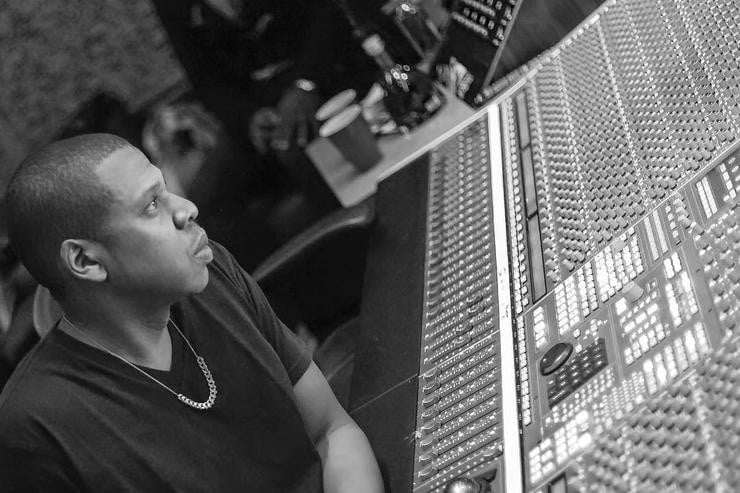 Watts, CA – A Watts-area church is under fire from social media onlookers for utilizing some brand new Shawn Carter music during a praise and worship segment involving two young girls.

Ben Thomas, the cell phone recorder (and perceivably the church drummer), explained that he wasn’t attempting to start a Holy War by circulating the footage but rather spark some discussion between his immediate friends and family.

“Ok I just want to say that I didn’t upload this video with ANY NEGATIVE intent,” he wrote on his Facebook page, which also included footage of the praise dance being concluded to a more traditional tune in I was recording this for my personal friends and family to see what they thought. Is this to modern or should other churches allow the youth to do the same. All the negative comments about this church and what they do is on you. If it has offended anyone I apologize.

As it stands, JAY-Z’s “Story of O.J.” has been the most publicized record from his critically lauded 4:44 album. The song harbors around the recently paroled O.J. Simpson but mostly outlines the 47-year-old rap legend’s journey through the realm of finacial literacy. It also employs several cuss words such as “fuck,” “shit,” and a hook that connects its rhyme scheme with the n-word.

The record’s line about dismissing Instagram posts that feature stacks of money imitating phones also prompted several rappers to rebel in loose unison, including Juice Crew legend MC Shan, who openly dissed the song — without actually hearing it (and then spazzed out at HipHopDX for covering his errant statements).

Facebook comments such as “This church need Jesus, the holy Spirit, his angels, and etc. In there” and “Hecccck Nawl! Where’s the respect for Christ ?” permeated the video, prompting the church’s Minister of Music leader, John M. Bernard Jr. to “set the record straight” in a Facebook Live PSA.

Throughout the four-minute address, he openly admitted that the church used the dirty version for the praise dance [Editor’s Note: A casual facepalm will do] but also wanted to give additional context.

“It was intentional for it to be that way,” Bernard said of the unedited “Story of O.J.” record blaring against the stained glass windows before adding, “they ended their dance presentation with Tasha Cobbs’ ‘Break Every Chain.'”

He also defended Thomas’ post, echoing the drummer’s sentiment that no maliciousness was intended behind the share.

Bernard concluded his message by maintaining the congregation was given a stern disclaimer before. And he directed naysayers to the pastor’s full sermon while stating, “people were blessed, lives were touched.”

The full sermon in all its two-hour glory can be found below.