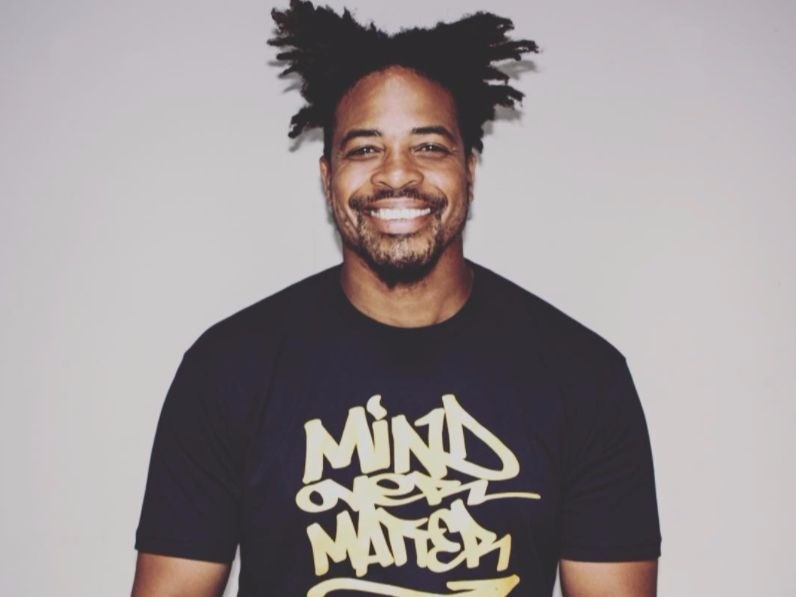 Zion I Robbed At Gunpoint For $90K Worth Of Camera Gear

Bay Area Hip Hop staple Zion I and a camera crew were recently robbed at gunpoint for $90,000 worth of video equipment during a shoot in West Oakland, California. MC Zumbi and crew were shooting a visual for the track “Calm Down” from Zion I’s most recent EP, The Wake Up, when the incident occurred.

While the monetary loss was undeniably a huge blow, the trauma surrounding the incident is still raw. Zumbi admittedly felt “violated” and it quickly changed his perspective on what’s going on in his community. It happened in a neighborhood where he lived for over six years. According to a recent report by The Mercury News about a similar crime, it appears to be a disturbing trend in the area.

“When the robbery happened, I was standing behind a van across the street from where they were filming the scene,” Zumbi tells HipHopDX. “I was talking to our producer who lives on the block. One of the kids in the video came riding up the street on his bike yelling, ‘They got us!’ When I came out from behind the van, the whole crew had their faces buried in their hands. It felt like I had been violated straight up.

“A part of me took it real personal,” he continued. “My ego was saying, ‘Don’t they know I’m about the community? I rock with the youth, I’m trying to do good.’ But then, the reality set in that there is so much damn hunger in these streets. The youth are struggling to survive, especially with all the drama around gentrification impacting the city so hard. It made me take a breath, and when the producer’s grandma, who was also letting us use her house on the block said, ‘Well, thank the lord no one got killed. Y’all okay,’ it really put things in perspective. Yeah, we got robbed — it fucked up my day. But I get to have another day. From that moment, I started trying to figure out how to turn the lemons into lemonade.”

In the wake of the robbery, Zumbi has set up a GoFundMe in his name and is attempting to start over, but it’s clearly going to have a long-lasting effect on how the seasoned MC operates.

“I’m more aware of myself and my surroundings,” he says. “My radar is always up. In fact, we all noticed the fools who ended up getting us riding around in the cars plotting on us at least an hour before it happened. I was just so into how dope the footage was looking and the good vibe on set that I chose to ignore my intuition.

“It has also made me keenly aware of an organized operation which is taking place in the Bay,” he continued. “Filmmakers are being robbed and killed left and right out here right now. I mean, it’s almost what you expect to happen at this point. But why is that? These are not cameras that you can just pick up and use. The battery cost $10,000. You have to know what you are doing to utilize this stuff and have the money to do it. Someone with the wherewithal is organizing these desperate kids from the street to do their dirty work for them because it happens too systematically at this point.”

Despite the ordeal, Zumbi has had some time to reflect on what happened and found a way to put a positive spin on it.

“I realize that we as creators have to bring light to all of this madness,” he says. “We can’t be scared to get out there and bring our visions to the world.”