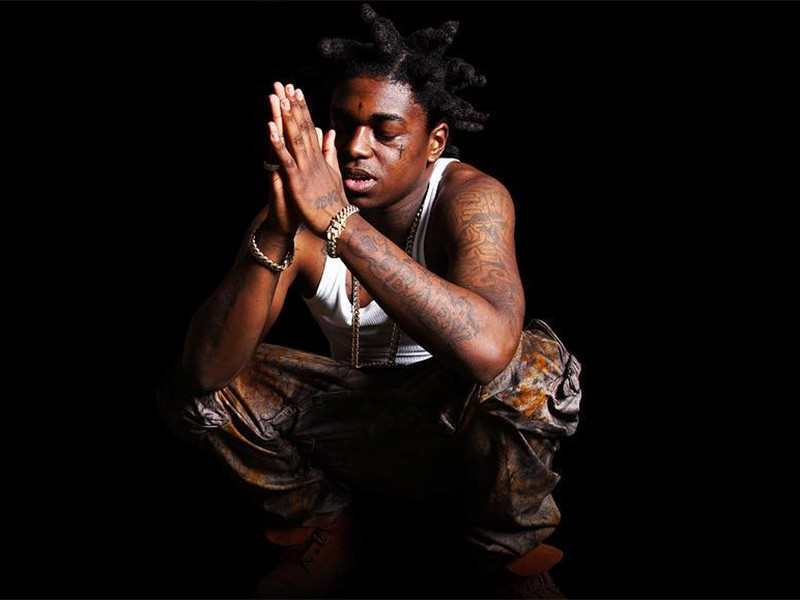 Kodak Black returns with eight additional songs for the deluxe version of his Project Baby 2: All Grown Up mixtape.

The new tracks feature guest spots from Lil Wayne and Birdman — albeit on separate songs.

Check out the stream for the new version below and scroll down for more details on the original release.

[This album has been updated. The following was originally written by Ural Garrett and published on August 17, 2017.]

Kodak Black is the latest artist to jump on the surprise release trend. The polarizing rapper has just dropped his Project Baby 2 mixtape without any prior warning.

Lil Kodak’s new project features 19 tracks with guest appearances by Offset and XXXTENTACION. The tape is a sequel to 2013’s Project Baby and a follow-up to his Painting Pictures album, which dropped in March.

Check out the stream, cover art and tracklist for Kodak Black’s Project Baby 2 below.

(The original version of this article was published on July 25, 2017 and can found below.)

Since being released from jail in June, Kodak Black has been busy working on new music. The controversial rapper is preparing his next mixtape, Project Baby 2, and shared its cover art with fans on Tuesday (July 25).

The project will serve as a sequel to his 2013 mixtape, Project Baby . Further details, including any tracklist, features or release date, weren’t given. However, Kodak did preview a collaboration with producer Murda Beatz.

The above clip features Kodak rhyming about his current legal troubles.

“If you love me, you would understand my situation/’Cuz you already know I’m on probation/Everybody telling me they miss the old me/But the how fuck I’m finna change and be the old me?” he raps.

Project Baby 2 will be the Florida rapper’s first release since his Painting Pictures album, which dropped in late March. Although 2017 has been a rough one for Kodak, he still has much to celebrate like being nominated for Best New Artist at this year’s MTV Music Video Awards.