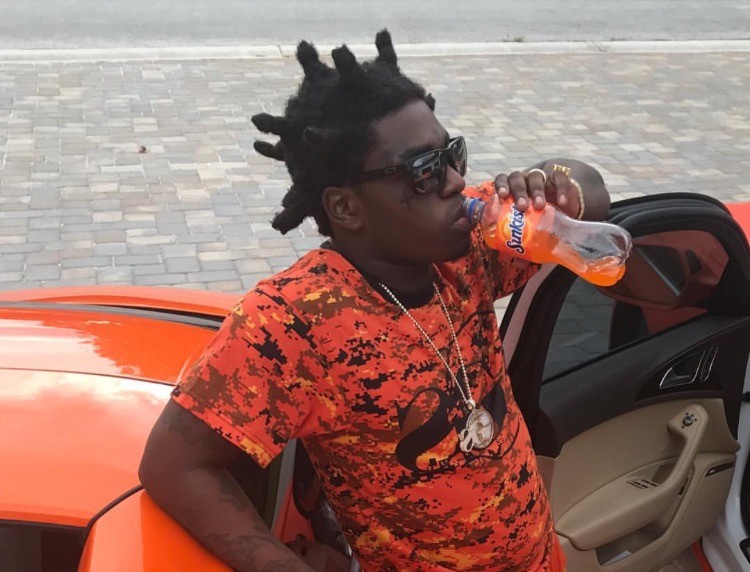 Kodak Black has revealed that he has no love for some of scene’s most popular rappers.

“Listen here man, I got some more albums coming out… I am not like these other niggas,” he began, before breaking into a freestyle diss aimed at both rappers.

Kodak also had a few skeptical words for NBA Youngboy after one user left a comment saying “Youngboy way better,” prompting Kodak to ask “Way better at what?” Youngboy wasn’t the target of a freestyle though, and Kodak called him “skraight” earlier in the video, which sounded like respect… but it’s clear that Kodak is looking to set himself apart from the rest of his class ahead of the release of the forthcoming Project Baby 2.

So far, none of the victims of Kodak’s mumble-on-mumble violence have responded through their own social media channels.

Watch highlights from the video below.