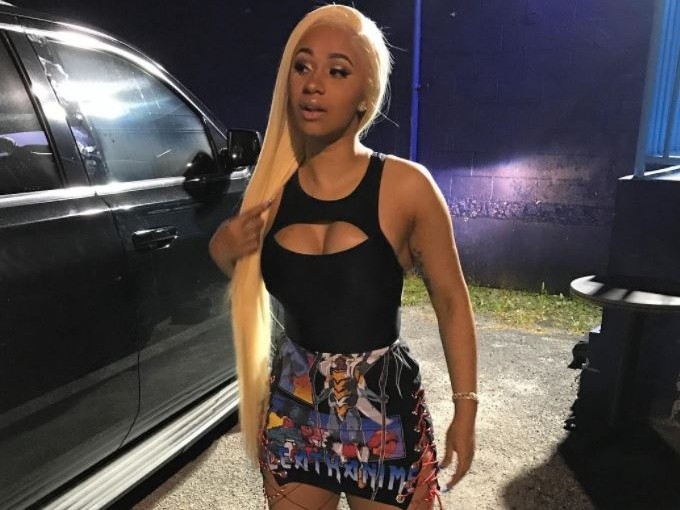 Cardi has since apologized to fans over what she deemed a hack aimed at both her Twitter and Instagram accounts.

“Whoever hacked my Instagram and my Twitter, suck my dick. You nerdy, geeky, virgin bitch,” Cardi B said in a video uploaded after she regained control of her account.

She also informed fans on Twitter that she was hacked and was in the process of attempting to regain control of her accounts. “Sorry guys … I’ve been hacked… trying to get control of my accounts now,” she tweeted.

Before Cardi was aware she’d been hacked, the person posting to Cardi’s Twitter account appeared to be particularly interested in slandering Minaj. “Hi @NickiMinaj You Ain’t Shit Compared To Me … Pull Up Lil Nigga ..,” one tweet read.

The hacker also posted a handful of salacious tweets about Cardi having sexual relations with Drake, Lil Durk, and 21 Savage.