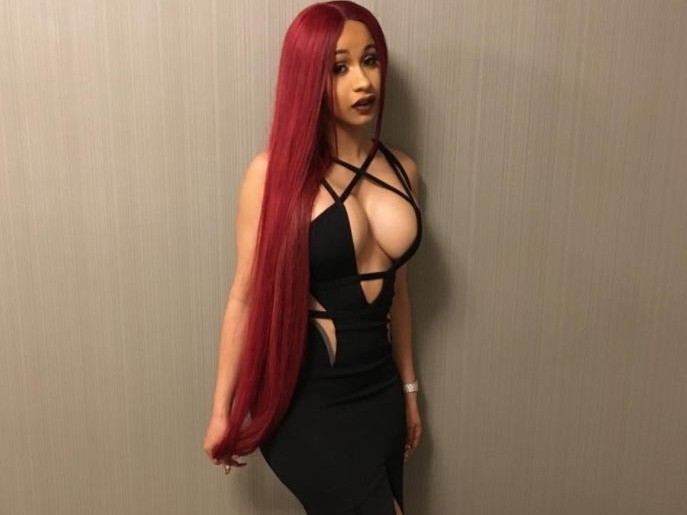 Cardi B: "Your Favorite Rapper Is Not A Gangsta"

Cardi B is fed up. In a video uploaded to Twitter Tuesday (May 16), the reality star and aspiring rapper offered a heated response to the backlash she’s received from men over her music.

She brought up her stripper background and questioned why she’s criticized for her past career choices when “your fucking favorite rapper” used to flip burgers at McDonald’s. Cardi also added that she’s real with her music and implied some rappers have never learned how to do that.

Imma adress has ONE TIME and one time only pic.twitter.com/31P15OOex3

Toward the end of the video, Cardi went on to call out men for bashing women in general.

“Just because I used to be a stripper does not mean that I’m not fucking talented, my nigga,” she said. “I sit down. I write my shit. And I take my time in the studio. And everything I rap about is real life shit. I don’t lie about the shit that I have or the shit that I did. I always been like that. Y’all niggas always bashing women down. Fuck outta here. We gave birth to y’all niggas. We made y’all niggas. So respect my shit. And go listen to my mothafuckin mixtape.”

Cardi, who was recently nominated for Best Female Hip Hop Artist at the upcoming BET Awards, received plenty of support from those on Twitter, but a handful of users opted for sarcasm instead. Check out the posts below.

@iamcardib for the record you didn't give birth to me pic.twitter.com/17dNCU6NOX