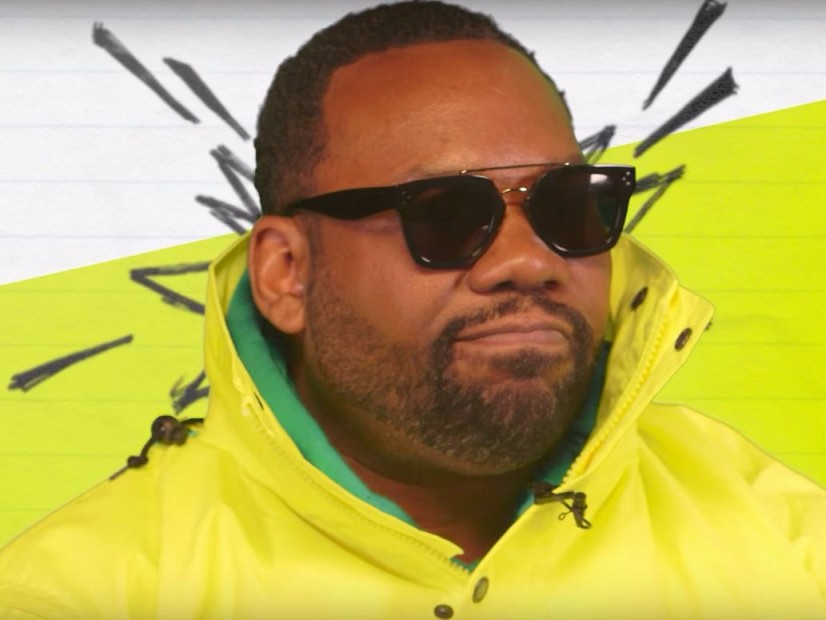 New York, NY – Wu-Tang legend Raekwon stopped by the BET offices to participate in the network’s new series, Rate The Bars, which enlists various rappers to rate random lyrics on a scale from one to five. For the latest episode, the Chef was asked to rank bars from fellow Wu-Tang alums RZA, Method Man, Ghostface Killah, the late Ol’ Dirty Bastard, and even a few he penned himself.

Naturally, he gives his bars from “John Blaze” a five, but hilariously rates RZA’s lyrics from “The Baddest Man Alive” a two, then deems Ghostface Killah’s “Winter Warz” bars a five as well. ODB’s “Reunited” verse earns a four from The Wild MC and he calls Method Man’s “Rap City Freestyle” a “two-piece.” Throughout the rest of the short clip, he rates bars from Vince Staples, his “Purple Brick Road” collaborator G-Eazy, Biggie and Busta Rhymes.

Rae recently stopped by HipHopDX’s Los Angeles office where he rated his own albums — from 1995’s Only Built 4 Cuban Linx… to 2017’s The Wild.

While he jokes he’s going to spark some beef with his most recent comments, until something pops off, watch both videos above.