Everybody's Got Their Own Freshman Picks 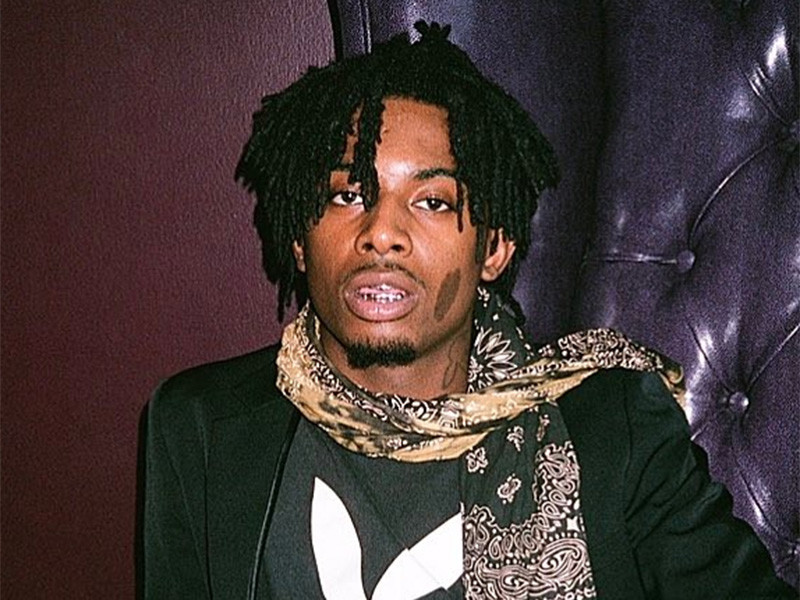 This week, XXL Magazine released its annual Freshman Class cover and, as expected, the internet exploded with what can only be described as extreme disdain. There were questions about the relevancy and overall clout of the chosen artists but also the relevancy of the outlet itself.

One of the more entertaining by-products, though — as in past years — is the volume of artists, tastemakers and fans who have been offering up their own lists.